An “Essential” Distinction? Medical Versus Recreational Marijuana In The Time Of COVID-19 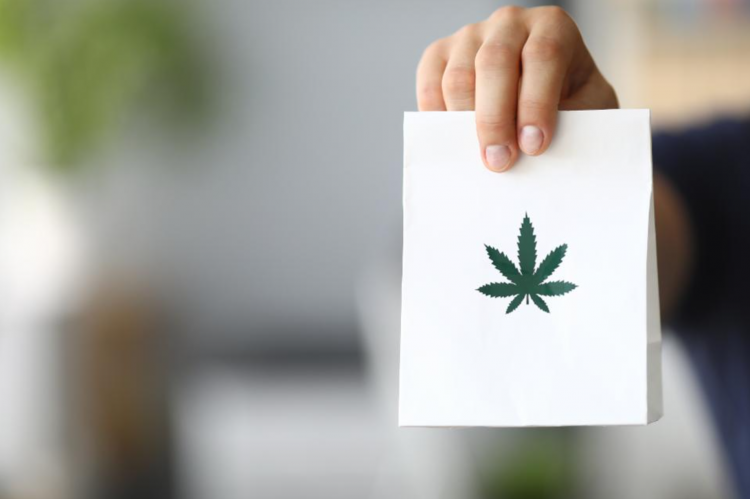 When Mitt Romney was running for president in 2012, he traveled to Colorado, where a reporter questioned him about the state’s impending legalization of recreational marijuana.

“Ask me about something important,” he shot back, before calling on the next journalist.

Less than eight years later, as this unprecedented global pandemic spread across the world, Colorado’s leaders deemed cannabis dispensaries “essential businesses” and kept them open when so many businesses were forced to shut down. Three dozen other jurisdictions across the U.S. did the same. This “essential” designation carries great responsibility and places a burden on the cannabis industry to ensure that the businesses are in compliance with very strict regulations and good corporate citizenry.

Within this designation are numerous distinctions. In Massachusetts, medical marijuana businesses could operate during the stay-at-home order, but adult-use stores could not. At first, Colorado decided to follow the same rules. After Denver Mayor Michael Hancock made this announcement, lines formed outside adult-use marijuana stores. When several attorneys from the Hoban Law Group expressed their displeasure over this ruling to the City and County of Denver, Mayor Hancock reversed course and allowed both medical and adult-use marijuana businesses to continue to operate during the lockdown.

Now that we’re coming out of lockdown, it’s important to examine these distinctions. Because medical marijuana dispensaries provide medical-related services, they were quickly deemed essential, but adult-use businesses were left out in various jurisdictions. In Massachusetts, a lawsuit tried to render the distinction meaningless and force open the adult-use marijuana stores, but it failed and the distinction became policy. This begs the question: at this point in the development of the industry, are such distinctions really necessary?

Looking at the legal framework for the commercial regulated marijuana industry, it's easy to understand why medical regulatory structures first took hold. Only later, through ballot measures and related legal activity did adult-use regimes began to pop up, beginning in Colorado and Washington. To see if the two regulatory systems are still needed, one must step back and examine the entire cannabis regulatory structure through the existing four policy lanes.

The first concerns industrial uses of cannabis, such as building materials, fuels, textiles, plastics, etc. The second is over-the-counter marijuana for the legal purchase of marijuana in its natural flower state or derivative oils and infused products, such as edibles. The third is nutraceuticals or food and health products — non-psychoactive, hemp-derived cannabinoids sold online through mainstream retail and intended to serve as a wellness-related product or a nutritional ingredient. The fourth is pharmaceutical, operating within formula-specific conditions, a strict drug approval process, and approved by the Food and Drug Administration. Epidiolex is an example of a pharmaceutical lane product.

These four lanes already follow existing pathways and don’t require new definitions under the law, with certain exceptions at the federal level. Making distinctions between these legal structures seems to be a distinction without much of a difference. We need more clarity now, not more clutter. The nation and the world haven’t yet caught up with how far these businesses have come. Regulation of the cannabis industry, as those of us who’ve worked to create this know, is well-established.

The industry is poised for great things and this pandemic has highlighted that it’s here to stay on a global level. Just as the Great Depression helped end alcohol prohibition, COVID-19 presents extraordinary opportunities for the cannabis industry. A number of Latin American countries have recently placed cannabis regulatory programs at the center of their economic recovery plan, including Costa Rica, Columbia, and Mexico.

Cities across California, previously resistant to allowing regulated cannabis within their boundaries, have shown a willingness to revisit this issue under the guise of economic development.

I raise these issues now to bring the greatest clarity possible for providing the most broad-based access to cannabis for whatever purpose an end user or purchaser would require. Far too many cannabis advocates don’t yet grasp or acknowledge that these distinct legal policy lanes already exist. To participate in a national, let alone a global, cannabis economy, it’s critical to understand the four constructs that govern the cannabis industry from a regulatory perspective. Cannabis as an “essential business” is running as it should, under the law. It’s time for the public, the media, and policy makers to understand this.