Why Pot Banking Legislation Might Not Have Much Impact 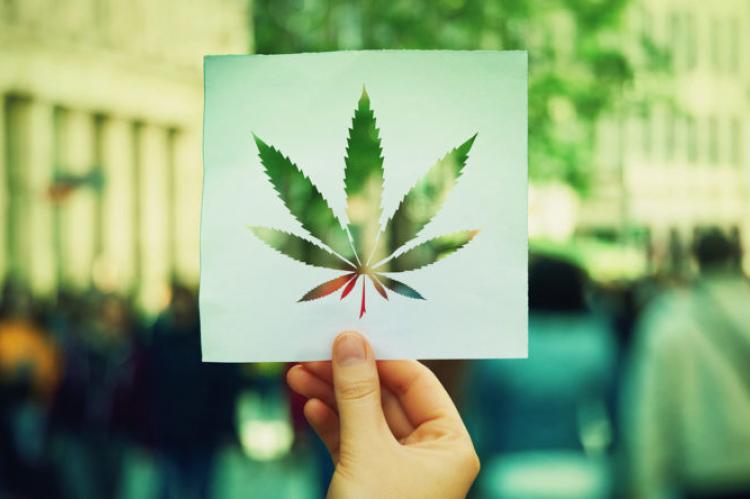 The chances that cannabis banking legislation will pass before the November election are dimming by the week, but the author of the Department of Justice’s 2014 guidance on pot banking says it may not matter anyway.

“For those banks that are on record as saying, ‘We will never bank this industry so long as it remains federally illegal,’ SAFE Banking doesn’t change a thing,” John Vardaman, former head of policy at the DoJ’s money laundering section, said in an interview. “At this point, there’s only so much more than can be done short of legalization.”

The DoJ and Financial Crimes Enforcement Network, or FinCEN, have made it clear that banks and credit unions won’t be punished for working with the pot industry. “There hasn’t been a single financial institution that has been prosecuted or faced any kind of regulatory enforcement action just because they were banking marijuana,” said Vardaman, who’s now chief compliance officer and general counsel for cannabis compliance firm Simplifya.

Even though cannabis banking is mostly limited to credit unions and small banks at the moment, it’s enough to cover the industry, said Tyler Beuerlein, chief revenue officer for Hypur, a banking and payment solutions provider.

“This industry is already banked,” Beuerlein said in an interview. “I firmly believe there are less than 50 in the U.S. doing this to scale, but those 50 bank the overwhelming majority of licensed cannabis operators in the U.S.”

In the meantime, the reluctance of big banks to work with the industry is “kind of nice for the small guys,” who can charge high fees because of a lack of competition, Vardaman said. “It creates a window for smaller institutions, more entrepreneurial financial institutions, to really get in on the ground floor of this huge industry, make a lot of money and not have to compete with JPMorgan or Wells Fargo.”

There’s less than a 25% chance the SAFE Banking Act will become law before the election, Height Securities LLC said in a recent note. Currently, the earliest the legislation could be acted on is the appropriately cannabis-friendly week of April 20.