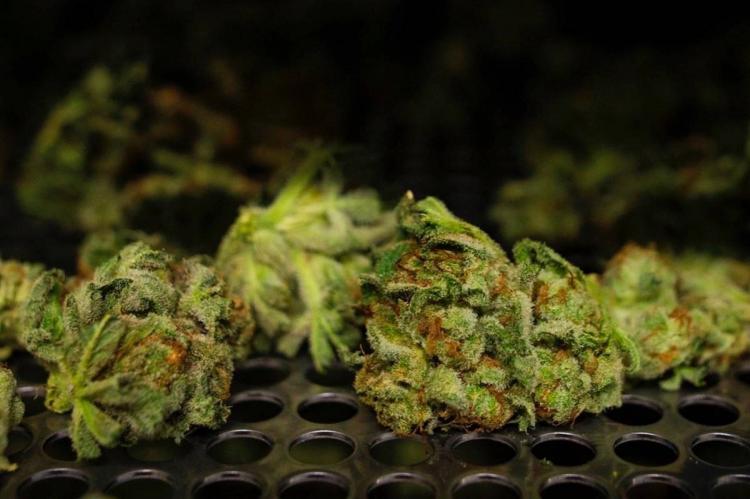 In March, Canadian cannabis sales hit a new record with sales of 181.1 Canadian dollars, as reported by Statistics Canada. Concerns about the shortfall of cannabis due to the COVID-19 outbreak led customers to pile up their inventories. As a result, there was a sharp rise in marijuana sales. In April, cannabis sales came in at $180.1 million—0.6% down from the March sales. So, considering the spike in March, the sales weren’t disappointing, Canadian retail sales fell by 26.4% during the same month.

The sales across the ten Canadian provinces weren’t consistent. Among the ten provinces, six reported lower sales, while four provinces reported sales growth. In Ontario, Canada’s largest cannabis market, cannabis sales declined by 9.6%. As reported by Marijuana Business Daily, cannabis retailers in Ontario had to close their stores in April due to emergency orders. However, they were allowed to operate later in the month through curbside pickup and home delivery. The store closures and restrictions on cash payments impacted cannabis sales in April, as reported in the Marijuana Business Daily article. Prince Edward Island reported the steepest fall in cannabis sales with sales declining by 63.7%. Other provinces, like Manitoba, British Columbia, Nova Scotia, and Newfoundland and Labrador also reported lower sales.

On June 19, the cannabis sector was down. The ETFMG Alternative Harvest ETF (NYSE:MJ) and the Horizons Marijuana Life Sciences Index ETF (TSE:HMMJ) closed 1.1% and 0.9% down, respectively. Weakness in the broader equity markets dragged the marijuana sector down. The S&P 500 Index closed 0.5% lower due to the fear of rising COVID-19 cases and a slowdown in the economy’s recovery.