Where N.Y. Stands on Cannabis Legalization 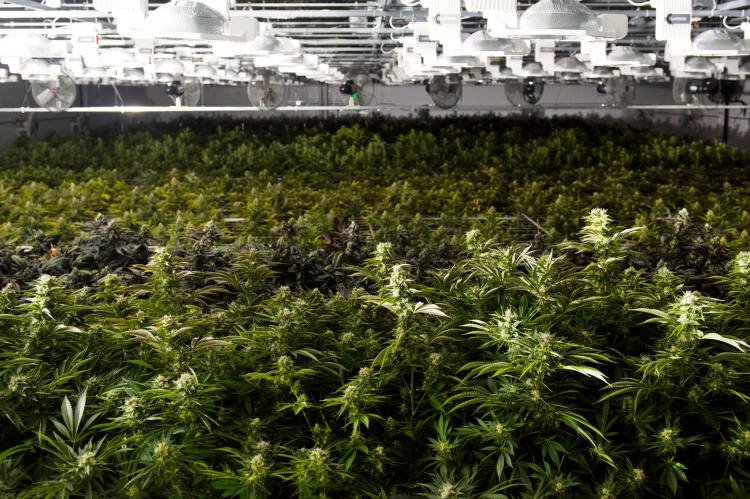 Governor Cuomo has several priorities for New York in 2020. Chief among them: legalizing pot.

To learn more, I spoke with our Albany bureau chief, Jesse McKinley, about why the governor is making a bold move toward marijuana legalization and what it might look like.

Jesse, the governor vowed on Wednesday in his annual State of the State address to legalize marijuana in New York. What did you make of it?

If at first you don’t succeed, try, try again.

Marijuana legalization looked as if it was going to become a reality last year. Legalization seemed to have support from lawmakers and virtually all Democrats, who felt this was a criminal justice and social justice matter for people of color who had been disproportionately affected by the drug war. For many, this was seen as a way to make amends and to economically enable those communities.

But then, slowly, the measure began to lag. Some blamed the governor for not getting behind the idea strongly enough.

Last year, the push fell apart because of disagreements over who should be allowed to sell pot and where the revenue should go. What has changed?

In the Assembly, which is generally considered more liberal than the Senate, Crystal Peoples-Stokes — an esteemed lawmaker from Buffalo who is African-American — has been very clear that a lot of the jobs and businesses from this industry must be located in communities of color. She wants guarantees that if lawmakers legalize marijuana, significant revenue will be spent in communities of color, and not just put in the general fund or frittered away on other things.

On the other hand, there are those who see marijuana as a gateway drug that poses a serious issue, similar to opioids. They want strict regulations on who is able to grow it, sell it and profit from it.

Mr. Cuomo’s pledge came as the state faces down a $6 billion budget gap. How and when would revenue from marijuana sales chip away at that shortfall?

It would certainly not happen this year, even in the most optimistic scenario.

Even if this was up and running by fall, you probably wouldn’t see revenue this fiscal year, and, if so, it would be minor.

What would legalization mean for the consumer?

For small amounts of marijuana, up to two ounces, it’s basically decriminalized. So, no more people worried about getting arrested and hauled in for smoking a joint in Washington Square Park.

If you look at states like California, which has legalized, marijuana is a very glittery business. You walk into pot stores in San Francisco and it’s like walking into the Apple Store. You can order 100 different varietals of chocolates, tinctures, cookies, brownies. You would anticipate that some part of a New York market would look like that.

Then again, there’s still a black market in California and elsewhere. 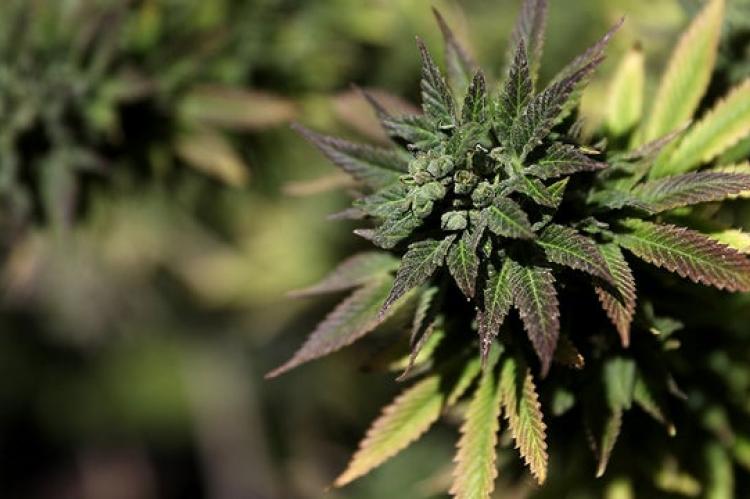 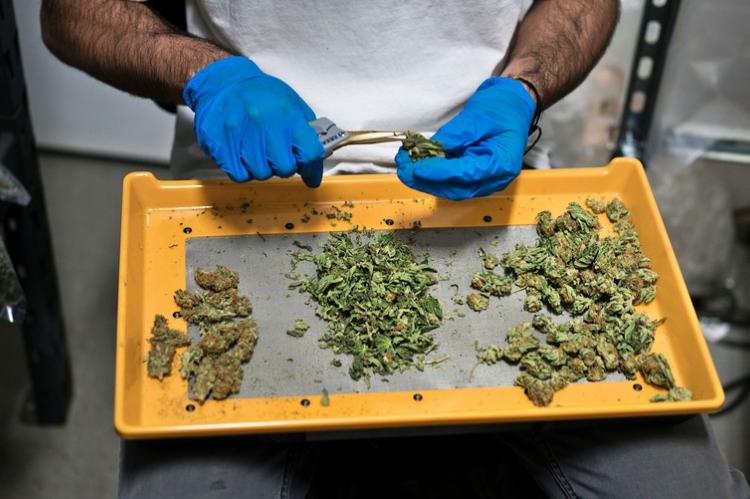 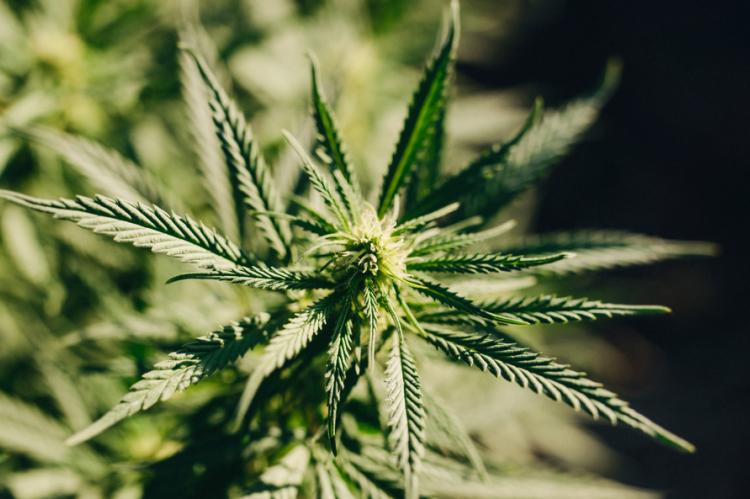