What a Trump/Biden U.S. presidential race could mean for cannabis 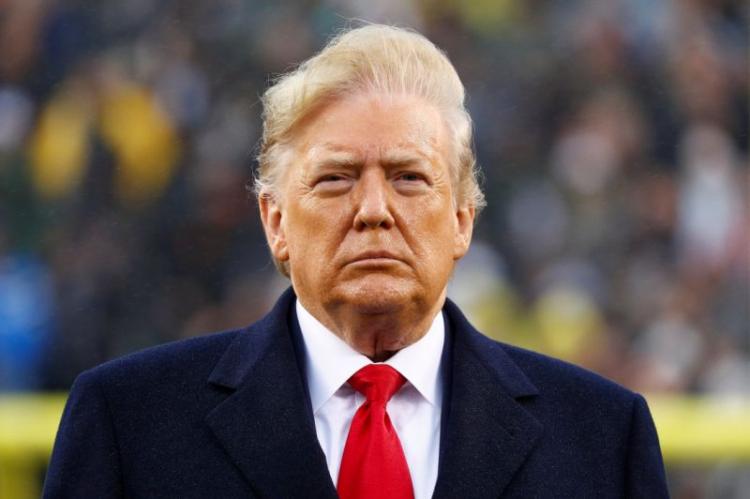 After a brutal 2019, the fate of cannabis stocks could be largely in the hands of U.S. regulators. Pending legislation could smooth out relationships between pot producers and big banks, and spur institutional investment.

A Senate vote on the SAFE Banking Act in 2020 could dramatically shift the fortunes of cannabis producers in the U.S. and Canada. The legislation would let U.S. financial institutions buy shares of cannabis companies on both sides of the border and other legal jurisdictions, and offer services to pot producers without fear of retribution.

The act easily cleared the Democrat-dominated U.S. House of Representatives in a 321-103 vote in September. But a win in the Republican-controlled Senate is required before the legislation becomes law.

Those long odds seem to be improving, according to Cantor Fitzgerald analyst Pablo Zuanic. He notes that optimism was on the rise among industry participants speaking at the MJBiz cannabis conference in Las Vegas last week.

“Several speakers believe SAFE may garner enough support from Senate Republicans to at least make it to a vote in 2020,” Zuanic wrote in a note to clients on Monday. “We are starting to believe passage of the SAFE Banking Act in the U.S. could be by far the biggest catalyst for the group in 2020.”

The Horizons Marijuana Life Sciences Index ETF (HMMJ.TO), a basket of the largest cannabis companies, has fallen about 37 per cent year-to-date. Zuanic said the SAFE Banking Act would attract more money to the battered sector, boosting demand and liquidity.

Cannabis south of the border is a cash-dominated industry. Better access to banks and credit unions would improve safety by reducing reliance on cash, while limiting the risk of money laundering and tax evasion. On the consumer side, it would allow cannabis to be purchased with debit and credit cards. It would also be a win for hemp farmers growing the input ingredient for popular CBD-infused products.

Zuanic expects the fate of the SAFE Banking Act will be impacted significantly by who U.S. President Donald Trump faces off against in the 2020 election. Trump could see political opportunity in backing the cannabis issue if his opponent is anti-pot.

“We do not think the views of the current president on the question of federal cannabis will be known until the Democrats choose their candidate,” Zuanic wrote. “If Joe Biden continues to to think of cannabis as a ‘gateway drug,’ that could provide an opening for the incumbent president.”

Zuanic said the next milestone will be the Senate agreeing on a draft before scheduling a vote. He’s encouraged by a key Republican senator pressing for a vote on legislation to allow banks to work with pot companies.

“Senate Banking Chairman Mike Crapo (R-Idaho) . . . has said he does not support lifting the federal ban on marijuana, but wants to resolve legal and economic conflicts arising in the growing number of states that have allowed sales of the drug,” Zuanic said. “We think there is a greater possibility SAFE could pass in the U.S. than cannabis become federally legal.”

Cowen analyst Vivien Azer called the legislative progress, “a good sign of increasing pressure on lawmakers to capitulate and pass some form of legalization,” in a note on Monday.