What is Florida Legislature doing to address marijuana this year? 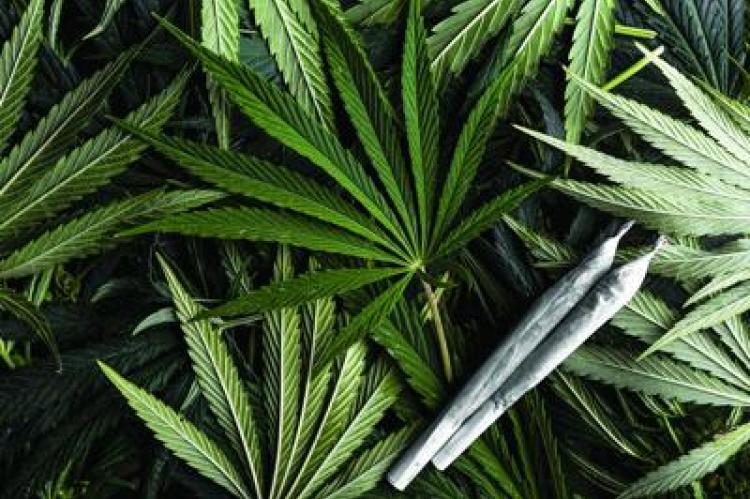 As the Legislature reaches the halfway point of the 2020 session, no committee has yet to hear any of the wide range of bills filed to address a list of issues in Florida’s medical marijuana program.

Marijuana advocates are frustrated and people in the industry are left scratching their heads.

2019 was an eventful year for cannabis, but without a constitutional amendment to be implemented or the prodding of Gov. Ron DeSantis to make moves, there is little motivation for leadership to take up marijuana bills.

Here’s a summary of what the Legislature isn’t doing on marijuana this year.

▪ Bill to waive the $75 medical card fee for patients who are veterans.

This bill would exempt veterans from having to pay fees to attain, replace or renew a medical marijuana card. The idea was brought up by Broward Democratic Sen. Gary Farmer as an amendment to an existing marijuana bill during the 2019 legislative session but failed to make it onto the bill.

This year, the bill was filed in the Senate by Tampa Democrat Janet Cruz and in the House by Riverview Democrat Adam Hattersley, who is a Navy veteran.

Neither version of the bill has been heard in committee.

▪ Bill to eliminate the vertically integrated business model in Florida’s medical marijuana law, undo the cap on the number of licenses and legalize marijuana for adult use.

The bill would legalize adult use of marijuana for people over 21, order the courts to expunge criminal records of people with certain marijuana-related offenses and open up the current medical marijuana business model.

The current model maintains that a license holder must grow, process, test and sell their product without any subcontractors or middle men.

Rep. Anthony Sabatini, R-Howey-in-the-Hills, also has a bill that addresses the medical marijuana business model and lifts the cap on licenses the state can issue.

None of the bills have been heard.

Neither bill has been heard.

▪ Bill to authorize patients to have more than one caretaker to administer medicine.

This bill, filed by former school superintendent Sen. Bill Montford, D-Tallahassee, is meant to address marijuana use for schoolchildren. For example, a school nurse could administer the medicine at school instead of a parent coming to the school to treat their child.

The bill has not been heard, and has no companion in the House.

▪ Bill to add sickle cell disease to the list of qualifying conditions for medical marijuana use.

Neither bill has been heard.

▪ Bill to allow for the expunging and sealing of records for cannabis possession charges.

Plantation Democratic Sen. Lauren Book has filed a bill that would allow those with cannabis possession convictions to have their conviction expunged and records sealed.

It does not have a House sponsor and has not had a hearing.

▪ Bill to protect employees who use medical marijuana.

This pair of bills, filed in the Senate by Lantana Democrat Lori Berman and in the House by Boca Raton Democrat Tina Polsky, bars employers from punishing employees who are qualified to use medical marijuana, with exemptions for jobs where marijuana use could affect the employee’s performance, like driving a truck or carrying a firearm.

While the marijuana-related bills have made no progress through the Legislature, a pair of bills that address the state hemp program are moving.

The bills allow licensed hemp growers to use any seeds deemed safe by the USDA, clarify that hemp products must be properly packaged and labeled and require that licensees who break rules while distributing or selling hemp extract complete corrective action plans.

The Senate version also includes a provision that restricts sales of inhaled products like CBD joints to people under 21. The House version of the bill, unlike the Senate version, requires that the Industrial Hemp Advisory Council, appointed by Gov. Ron DeSantis, would serve as the sole advisory group on the topic.