Weed vending machine debuts with more on the way 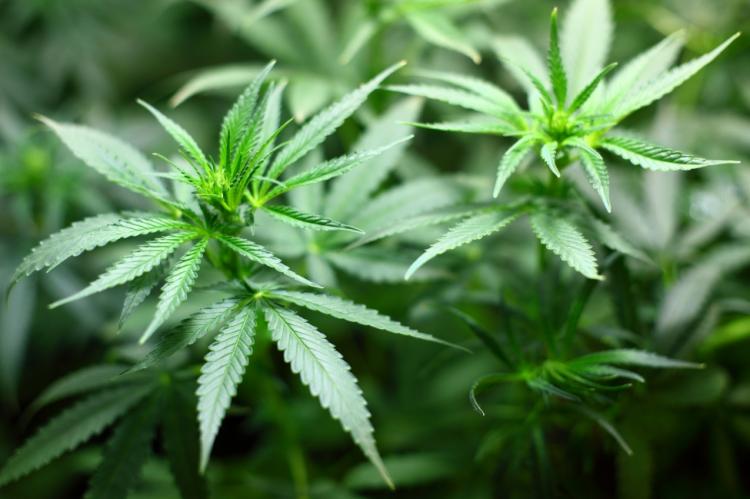 Marijuana vending machines are rolling out in Colorado and Massachusetts to offer customers contactless buying at dispensaries in states where pot is legal.

Boston-based anna debuted the new machines at Strawberry Field dispensary in Pueblo, Colo., where customers can now buy flower, edibles and vape oils without interacting with a salesperson, the Denver Post reported. More machines will be installed in Aurora, a Denver suburb, later this year, the company said.

Local agents identify customers through drivers license and approve payment, then buyers pick up their product from the machine.

"It's about getting customers through faster with less contact," CEO Matt Frost told Masslive.com.

Frost, a former medical data analyst, said Massachusetts dispensary customers can wait in long lines which makes acquiring medical cannabis dangerous for those with compromised immune systems in an age of COVID-19.

"A self-checkout solution does lend itself well to these times," Frost said. "There's a bigger appetite for what we're doing now."

The machines are set to debut in September in Massachusetts, where retail sales of recreational marijuana became legal in November of 2018.

Along with the appeal of touchless buying, mechanizing the sale of marijuana might also be attractive to cannabis companies as 10,000 Massachusetts cannabis dispensary workers recently appealed to the National Labor Relations Board to authorize a mail-in election to unionize.

"The legal cannabis industry is a newly regulated market that can offer local communities jobs with strong wages and benefits that can't be outsourced," UFCW said in a statement. "Jobs that pay better wages and provide better benefits -- like the ones we represent -- are vital to keeping our economy afloat and families out of poverty."

The anna machine is not the first pot vending machine to appear in Colorado. A vending machine with cameras to check customer IDs was introduced in Eagle-Vail in 2014. The Zazz machine was produced by American Green and installed in a dispensary in Avon, Colo.