Support for Cannabis Legalisation Continues to Grow in New Zealand 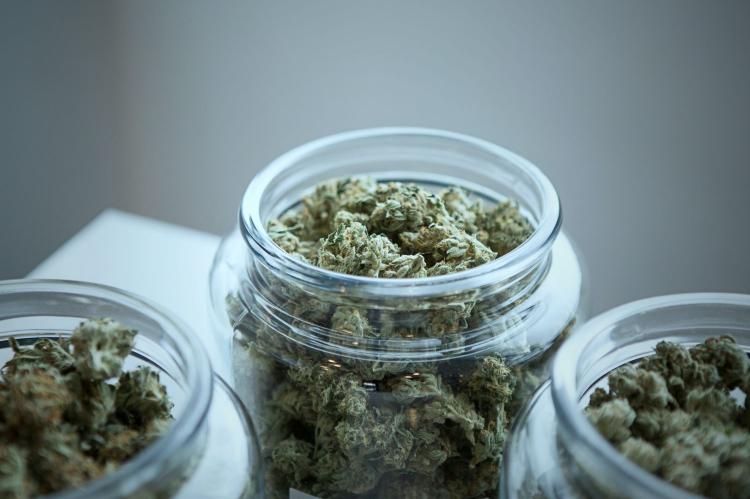 The latest poll of New Zealand’s voters has revealed a further rise in support for cannabis legalisation. The public is set to vote on the Cannabis Legalisation and Control Bill in less than three months. Votes for the referendum will be taken alongside ballots for the General Election in September.

The latest survey, commissioned by medical cannabis company Helius Therapeutics and carried out by Horizon Research, revealed that 56% of New Zealanders support cannabis reform. This total is up from 54% in a February survey. The Horizon Research June survey marks the sixth in a series of comprehensive surveys tracking public opinion on cannabis legalisation.

“This result will energise both the yes and no camps. It shows just how close the vote will be, with 81% of Kiwis also declaring that prohibition has failed to limit cannabis access and use.”

The latest survey represents the highest proportion of respondents planning to vote for cannabis legalisation since the first survey in November 2018. Since then, support fell to 39% recorded in August 2019 before rising gradually once again in subsequent surveys.

Voters planning on voting against cannabis legalisation fell to 43% in the June survey, down 2% from 45% in February 2020. 2% of respondents also revealed that they had no opinion on cannabis reform.

The survey also revealed that women were more likely to support cannabis legalisation with 59% planning to vote for reforms. Support among men also hovered above the halfway point at 52%.

Age played a significant role in respondents’ support for the legislation. Unsurprisingly,  adults or middle-aged (18-to-64-year-olds) were the most likely to support legalisation. Support peaked at 72% among 25 to 34-year-olds.

Based on who respondents’ voted for in the 2017 General Election, supporters of four of the five parliamentary parties now support cannabis legalisation. Voters that support centre-left parties such as Labour (72%) and Green (81%) remain the most likely to vote for reforms.

For the second time in the series, the survey also included questions about the impact prohibition has had, and the potential of the introduction of new controls.

When asked whether prohibition had been successful in limiting the access and use of cannabis, only 17% of respondents said it was. In comparison, 81% acknowledged that cannabis is available and used by many New Zealanders. 2% gave no response to this question.

When asked whether controls over growing and selling cannabis for personal use would have better outcomes for society, 71% said yes. On the other hand, 27% of respondents said no, and 3% gave no response.

The results from this survey are based on answers of 1,593 adults who represented the 18+ population at the 2018 census. The latest survey was conducted between 10-14th June 2020.