The Science of Medical Cannabis 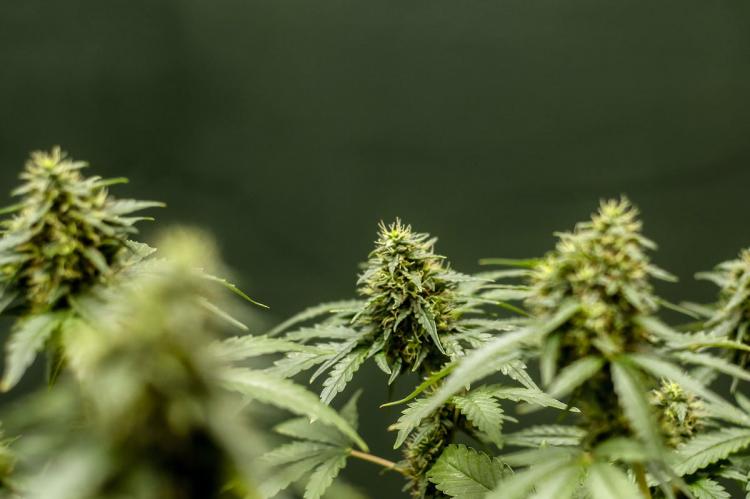 Although research in the U.S. has been limited for decades, researchers around the globe are leading the charge.

While standards are a necessary part of every industry, the pharmacological space is not free from corruption. Additional research is always a boon for understanding, but the demands put on cannabis by the United States Federal Government are uniquely restrictive.

CANNABIS RESEARCH IS LONG-STANDING AND REPUTABLE

In 1964 Raphael Mechoulam isolated THC from cannabis, and in 1980 he showed that CBD could be used for treating seizures. Despite this chemical progress, has work would go relatively unnoticed for an unusually long amount of time. Describing his experience in an interview with Discover Magazine, Mechoulam said:

“In the early ’80s, we published a paper showing that cannabidiol [CBD] is a very good antiepileptic, and I thought it would be developed [as a drug], particularly since it shows no side effects. Nothing happened for 35 years, and then some parents, not companies, discovered cannabidiol helps their children with pediatric epilepsy. So, there was some pressure in the U.S., and social pressure in the U.S. works.”

Meanwhile, explaining how insulin came about, Mechoulam stated, “Almost 100 years ago, when insulin was discovered, it was administered within six months; it became a drug within a year or two.” From the words of a professional within the industry, the double standard cannabis faces as medicine is clear. There is a continual demand for more and more research on the substance, yet insulin is known to cause low blood sugar, which can result in seizures, fainting, or comas. Driving high may, or may not, negatively affect driving, but passing out from low blood sugar while driving certainly does. Still, millions of Americans rely on insulin daily.

Cannabis is not a perfect substance, but it has studies showing that cannabis may help heal bone fractures, it may help mediate depression, and it may act as a neuroprotective substance. Additionally, work done by Mechoulam and his colleagues on the ECS, which he discovered, ended up with the discovery of anandamide, a fatty acid neurotransmitter. Anandamide is lower in the brains of people with PTSD, and cannabinoids have been found in research to be a potential novel treatment for the condition due to how closely THC mimics anandamide.

With this cursory organization of available research, there is reason enough to pursue cannabis as a legal medicine. Almost no other substance is put under the same scrutiny, and it’s with rising legalization efforts globally, it’s time for many countries, including America, to lift unwarranted and archaic regulations.

GLOBAL STUDIES HAVE BEEN (AND ARE) ONGOING

In addition to the hero Mechoulam, Isreal has been an absolute haven for some of the most advanced cannabis research. In 2020 the Israeli Syqe Medical showed for the first time that low and precise inhaled doses of THC could effectively help with pain management without many of the unpleasant side effects that can come from using cannabis. Additional research is being done in Israel on cannabis’s potential to treat cancer, chronic pain, epilepsy, asthma, insomnia, autism, PTSD, inflammatory bowel disease, Parkinson’s. Denver has its own Israeli R&D operation, Day Three Labs, which is entirely devoted to bringing Israeli expertise to America.

Meanwhile, in Europe, the Netherlands introduces more varieties into the medical market and brings down the price well below its recreational market. The Czech Republic continues to maintain the International Cannabis and Cannabinoids Institute (ICCI), which reached out to Thailand after they legalized cannabis.

From the Netherlands to Israel, from Thailand to Canada, the world is lighting up with the progress of cannabis research. Some American institutions such as Washington State University (WSU) also contribute great work. Yet, the ICCI was founded by patient organizations, scientific institutes, and the U.S. investment company Dioscorides Global Holdings in Prague.

The unfortunate state America finds itself in is due to researchers needing the approval of the Drug Enforcement Agency (DEA), Food and Drug Administration (FDA), and the National Institute of Drug Abuse (NIDA) to study cannabis. The federal government seems interested in making it easier to study in the future, but they already missed out on the chance for the ICCI to be built within the country. It seems evident that many other such endeavors will be looking elsewhere before settling in the American environment to research cannabis.

AMERICA IS ONLY AS ADVANCED AS THE WORK SHE PUTS IN

Having been a world power for decades, America’s preeminence in the world may seem inherent, but tides are shifting. Cannabis is no longer able to be bashed openly without the public knowing better. Attitudes have gone from no tolerance to an overall atmosphere of advocacy. If America, the largest cannabis market in the world, wants to stay relevant in the world of cannabis research, then institutions like WSU need to be promoted in their work, and regulations need to be relaxed. One of the most promising opportunities in the Bahamas, which has recently positioned itself to become a rising leader in the field of cannabis cultivation and research.