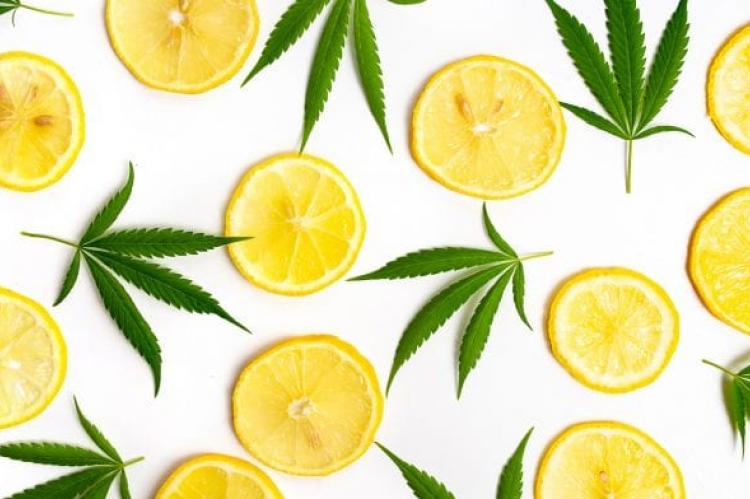 A recent study examining the use of cannabis terpene formulation - NT-VRL on inflammatory conditions has had some promising results in treating cytokine storm syndrome caused by COVID-19.

Early results from the study, which took place in Israel, show that the terpene formulation combined with CBD is twice as effective at using CBD on its own as well as twice as effective as Dexamethasone, a common corticosteroids treatment for inflammation, Health Europa reports.

The study was carried out by Eybna and Cannasoul, which announced they were working on the project together in April.

NT-VRL is a patented formulation of terpenes created by Eybna. The terpenes used in the formulation were selected specifically for their ant-viral and anti-inflammatory properties.aaaaaaa

The formulation is designed specifically to be used via inhalation rather than in a tablet or edible form.

"This type of delivery method is a game-changer enabling us to achieve therapeutic qualities from these unique phytochemicals like never before," Eybna's CEO Nadav Eya said in a prepared statement.

For the study, CBD and NT-VRL were each tested both on their own and used together, with the combo proving to be the most effective in those initial tests. The study not only shows the effect of Eybna’s specific terpene, but also that terpenes in general can have an effect on more than just flavor and taste.

The Israeli study isn’t the only one looking into the potential use of cannabis to help ease COVID-19 symptoms as well as potentially prevent someone from getting the virus in the first place.

In June, two Canadian researchers said that they thought a specific strain of cannabis could be helpful inn the fight against COVID-19 thanks to its ability to block the virus from entering the body through ACE2 receptors.

“Similar to other respiratory pathogens, SARS-CoV2 is transmitted through respiratory droplets, with potential for aerosol and contact spread. It uses receptor-mediated entry into the human host via angiotensin-converting enzyme II (ACE2) that is expressed in lung tissue, as well as oral and nasal mucosa, kidney, testes, and the gastrointestinal tract,” reads the study. “Modulation of ACE2 levels in these gateway tissues may prove a plausible strategy for decreasing disease susceptibility.”

The researchers, Olga and Igor Kovalchuck have reportedly been developing and testing a novel cannabis strain for years, except with the goal of creating a strain that helps to combat cancer and inflammation. When the pandemic hit, the duo started to focus their efforts on how the strain might be used to help fight COVID-19.

The duo’s work was published in an April issue of the online medical journal Preprints.

“Cannabis sativa, especially one high in the anti-inflammatory cannabinoid cannabidiol (CBD), has been proposed to modulate gene expression and inflammation and harbour anti-cancer and anti-inflammatory properties,” the study says. “Working under the Health Canada research license, we have developed over 800 new Cannabis sativa lines and extracts and hypothesized that high-CBD C. sativa extracts may be used to modulate ACE2 expression in COVID-19 target tissues.”

At that time of publication, the duo’s work was still a theory rather than a confirmed fact; however, both studies point to cannabis potentially being a valuable resource as the world works towards finding new treatments and potentially prevention techniques for the Virus going forward.