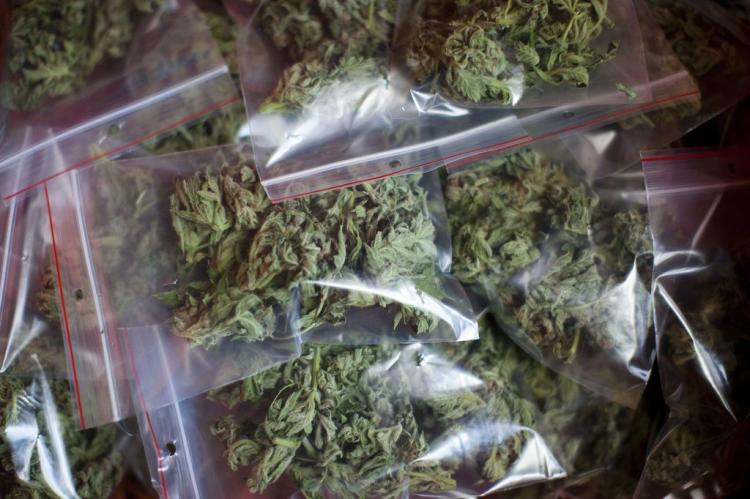 Wolf first made the pitch last year but renewed the call Thursday, saying it will help the state recover from the coronavirus pandemic.

"I think now, more than ever, especially right in the middle of this pandemic, we have a desperate need for the economic boost that the legalization of cannabis could provide," he said.

According to a 2018 report from the state auditor general, regulating and taxing marijuana in Pennsylvania could generate nearly $600 million each year.

"In Washington state, adult use cannabis brought in $319 million in their fiscal year 2018. Colorado, that figure was $266 million in the same year," Wolf said.

The governor said half of the revenue from cannabis would go to businesses that are recovering from the pandemic. The other half would go to restorative justice.

"This will help more Pennsylvanians get back into the workforce by eliminating the prior conviction hurdle. We can also make this retroactive to go back and seal the records of people who have been accused and imprisoned in too many cases because of possession of in some cases very small quantities of recreational marijuana," Wolf said.

Senate Majority Leader Jake Corman (R-34) responded to the governor's pitch. He said movement on legalizing marijuana should not be expected this fall.

“It was Winston Churchill who said: ‘Never let a good crisis go to waste.’ We have long maintained that state laws should be changed because they are good policy for the people of Pennsylvania – not because of their potential to generate money. We do appreciate though the Governor recognizing the need for the General Assembly to play a role in this.

“We look forward to receiving specifics about his broad concepts including who would regulate this new industry, where it would be sold, strategies for enforcement and plans to minimize the impacts on the medical marijuana industry. Like with any issue, a bill would need to work its way through the Senate Committee process to be vetted. Movement on this issue should not be expected this fall.”