This One Thing Could Drive A New Wave Of Cannabis Legalization 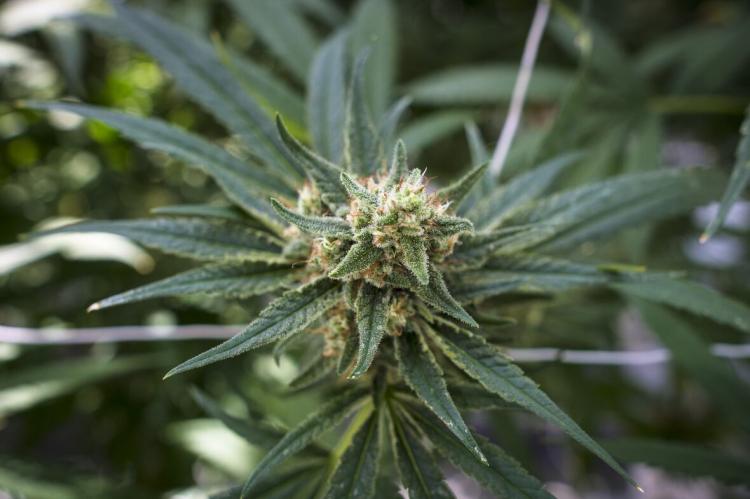 A couple of months ago, I discussed several reasons to be bullish on cannabis stocks, including soaring demand, a potentially friendlier federal government and a likely increase in the number of states legalizing cannabis for adult-use. Since then, demand has remained robust in both newer markets out East and more mature markets in the West. As far as the federal government goes, which is contingent upon the Democrats taking control of the Senate, this is too early to call. The Cook Political Report points to the Democrats possibly losing a seat they currently hold and the Republicans possibly losing a seat as well. Where it gets really interesting is that 6 seats held by Republicans are a “toss-up”. The Democrats need to net 4 seats to regain control, which, along with continued control of the House, would likely allow for some regulatory reform as well as hope for legalization.

Perhaps the most promising catalyst for an improvement in the fundamentals for the cannabis industry as well as investor sentiment is the potential for more states to legalize. I discussed previously that voters in New Jersey in the East as well as Arizona, Montana and South Dakota in the West will have the opportunity to legalize through ballot initiatives in November, and it is the New Jersey vote that is most exciting.

New Jersey already has a medical program that was slow to start but is rapidly improving. What’s exciting for investors is that legalization would directly impact publicly traded companies already operating in the market, including Acreage Holdings, Columbia Care, Curaleaf, Green Thumb Industries, iAnthus (though this one is on the edge of receivership unless shareholders approve a restructuring) and TerrAscend.

In addition to legalization in New Jersey directly benefiting some of the multi-state operators already there, perhaps it is more interesting to contemplate how legalization in New Jersey might influence nearby states. Massachusetts, which legalized in 2016 for adult-use but has been very slow to roll out, had been expected to be a catalyst, but it is at least a 2 1/2 hour drive from New York City. If New Jersey legalizes, a quick trip across the river will make the market much bigger than the 9.2 million residents of the state. In addition to New York, the market is likely to attract residents from Connecticut and Pennsylvania, both of which have medical programs already.

With budgetary and employment pressures already in those states and with an inclination to legalize previously expressed, it seems likely that a positive vote in New Jersey will lead to more states legalizing in the near-term through the legislative process. The governors of Connecticut, New York and Pennsylvania are solidly on board already. Beyond these states, others leaning towards joining Maine and Massachusetts include Rhode Island, Maryland and even Virginia.

When Colorado legalized in 2014, there were no public companies involved in the market. In fact, it was not legally possible until recently. The same was the case for Washington, where public companies still can’t hold licenses, later that year. Even when California launched its adult-use program in 2018, there were few publicly traded companies involved then because it had never created a state-regulated medical cannabis market until that same time. This is what makes the impending wave of East Coast legalization so exciting, as these markets already have heavy representation by publicly traded companies, as does Arizona.

New Jersey’s potential legalization, then, could not only spur other nearby states with large populations to legalize as well, but the process could also directly benefit publicly traded companies, similar to how Illinois has helped several incumbent medical operators, as I discussed in late December. Investors should pay close attention to this potential catalyst.