Nebraska Voters Are Likely To Decide on Medical Cannabis This Fall 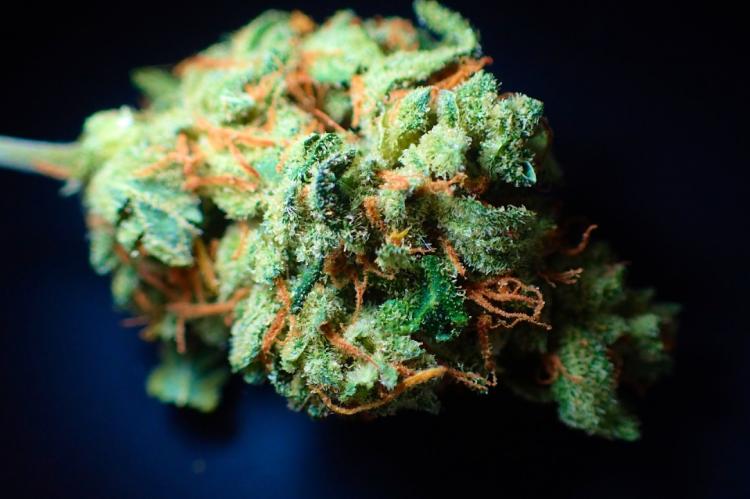 The campaign says the Secretary of State confirmed enough signatures are valid, but a legal challenge also arose. Voters in five states will see medical and/or adult use cannabis on their November ballots.

The campaign told Cannabis Wire Wednesday that they were informed by Secretary of State Robert Evnen’s office that they had met required statewide and county signature thresholds in order for their constitutional amendment to qualify for the statewide 2020 ballot. Also on Wednesday, a legal challenge questioning the constitutionality of the effort to legalize medical cannabis also arose.

State Senator Anna Wishart, co-chair of Nebraskans for Medical Marijuana, told Cannabis Wire that campaign members “hope to hear about certification” on Thursday, and that the campaign has until the September 11 statutory deadline to officially land on the ballot.

“I am the senator that introduced this bill for three years in a row to no success, so we decided to take it to the ballot. I care about this issue because I represent constituents who are veterans with PTSD, cancer fighters, kids with epilepsy, seniors with MS and many others who want access to a medicine that could help, without being treated like criminals,” Wishart told Cannabis Wire.

Wishart said the campaign collected enough signatures “by not giving up, having a huge grassroots network of supporters, and a good system in place for being safe while collecting during a pandemic.” While collecting signatures, the campaign used tables to maintain social distancing, and also used masks, hand sanitizer, and disinfectants.

Barry Rubin of Heartland Strategy took over the signature effort in late May, and organized the gathering during the pandemic. Rubin told Cannabis Wire the campaign collected more than 120,000 signatures “in a month essentially” and surpassed more than 190,000 submitted.

“I’ve worked on several ballot issues here in the past and I’ve never seen such enthusiasm among voters to sign a petition,” Rubin said, adding, “We’re confident based on the response we received from the petition and from public opinion surveys that we’ve conducted that we are well positioned to succeed in November. It’ll be a tough fight but we’re ready.”

Jared Moffat, a campaign staffer and campaigns coordinator for the Marijuana Policy Project who has been working with the campaign since the beginning, told Cannabis Wire that two factors contributed to the campaign’s ability to collect so many signatures in one month.

“The first is that this issue is overwhelmingly supported by Nebraskan voters, and many were very eager to sign our petition. The second is that we have an incredible team of advocates and volunteers who have built a movement in the state over the past few years,” Moffat said. “All along we have felt that, if we’re able to put our amendment on the ballot, the people of Nebraska will support it.”

Campaign co-chair Senator Adam Morefeld tweeted on Wednesday about a legal challenge questioning the constitutionality of the effort.

Attorney Mark Fahleson confirmed to Cannabis Wire that he sent a letter to Secretary of State Evnen. In response to Cannabis Wire’s questions about the clients Fahleson is representing, when they reached out, and whether he thought that the challenge would be reviewed, or successful, by the September 11 deadline, Fahleson responded, “I respectfully decline further comment.”

The letter reads: “The Medical Cannabis Amendment must be withheld from the ballot because it violates the Constitution’s single subject rule, is confusing to voters as to what they are asked to decide, and creates serious doubt as to what would be legalized after the election.”

But Morefeld told Cannabis Wire that the campaign remains confident.

“We drafted our constitutional language based on prior precedent of the Nebraska Supreme Court and are confident of its constitutionality. We will do everything to protect the constitutional rights of the over 190,000 Nebraskans who signed the petition, including going all the way to the Nebraska Supreme Court,” Morefeld said. “When this initiative is on the ballot it will pass overwhelmingly and across party lines. That is why our opposition is resorting to the courts.”