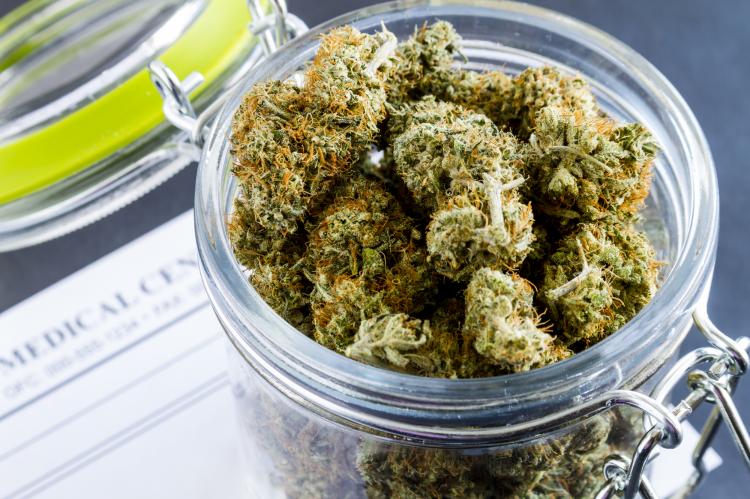 LANSING, MI -- With the roll-out of the first licensed recreational marijuana businesses this week, expectations are high for big profits and plush, new financial padding for public coffers.

“Everything in this space is new, so I don’t know if anyone can sit back and say it was easily predicted how we’d end up where we are but I think everyone is pleasantly surprised," Marijuana Regulatory Agency Director Andrew Brisbo said after presenting the state’s first licenses in Ann Arbor Nov. 19.

Michigan budget planners are projecting recreational marijuana to become a nearly $1 billion-per-year industry beginning in fiscal year 2021, which runs from Oct. 1, 2021 through Sept. 30, 2022. Revenues are projected to increase rapidly to $1.43 billion beginning in 2022 and eclipse $1.5 billion by the following year.

“The recreational industry, once fully implemented, will have a significant impact on Michigan’s economy, with hundreds of millions of dollars in tax revenue flowing into state and local governments,” said Michigan Cannabis Industry Association Director Robin Schnedier, who worked alongside lawmakers,advocates and businesses to write the 2018 voter-passed legalization law. “We’ve already begun to see waves of hiring by cannabis businesses looking to fill these good-paying jobs, which will have a major impact on communities as these workers have money to spend on goods and services at their local small businesses.”

“I’ve been somewhat surprised with municipal participation,” Brisbo said. "I think we always assumed there would be a lot of municipal opt-outs, based on the way the ballot initiative is written, but I think it’s been somewhat surprising that even municipalities that allow for medicinal use haven’t necessarily been allowing for the adult use side of things.

“I think we’re starting to see municipalities get through those conversations and start to move ahead.”

Schneider believes communities will begin to shift after they see the “sky isn’t falling” in communities that have opted in to the market.

“An influx of hundreds of good-paying jobs in some of these smaller communities can be a game changer for the local economy,” she said.

Until Dec. 1, the only revenue for the state’s nearly 125-employee marijuana Regulatory Agency, which licenses and establishes rules for the medical and recreational marijuana markets, is the application fees, $6,000 per business, and licensing fees. Those cost $25,000 each for testing facilities, transporters and retailers, and $40,000 for processors and growers of 1,500 plants or more.

Brisbo said he believes there will be enough tax revenue generated in the first nine months of the recreational market’s existence to cover the nearly $10 million general-fund loan used to implement the program.

After that, $20 million, by statue, must go to U.S. Department of Agriculture-approved, non-profit-sponsored research of marijuana benefits in health care.

“I think that’s still possible in ... 2020, depending on how quickly things roll out and how quickly sales come to fruition,” Brisbo said.

Prior to legalization, the House Fiscal Agency forecast about $390 million in sales during the first year of implementation.

As of Nov. 25, the state had issued a total of eight recreational licenses, three of them for retail sales.

The latest tax and revenue projections were agreed upon at a January 2019 Consensus Revenue Estimating Conference by officials from the various branches state government.