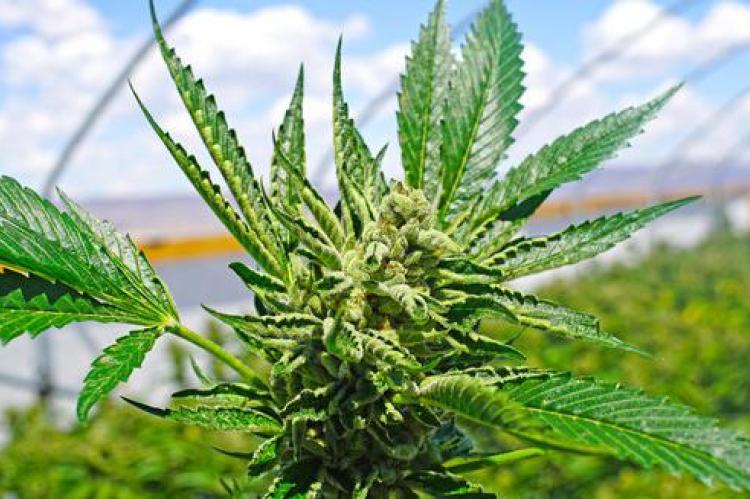 Florida's Supreme Court is considering an appeals court decision that would increase access to licenses for medical marijuana dispensaries in the state.

The decision would eliminate conservative requirements that force dispensaries to also own the means of production.

A 2017 law requires medical marijuana dispensers to own the means to grow and process cannabis sold to patients with prescriptions. That law was meant to curtail smuggling of marijuana to other states where it remains illegal, limit illicit sales to children and prevent marijuana operators from using the legal sale of medical marijuana as a pretex for other illegal activities, according to the state's lawyers.

But some fear that the law has also stymied investment after a "green rush" of speculators put cash into the Florida cannabis industry, according to the News Service of Florida. Investors don't want to spend the money for a license and the tens of millions it could cost to purchase land and processing facilities to sell cannabis.

Marijuana lobbyist Louis Rotundo told the News Service of Florida that the legal uncertainty of Florida's marijuana market has made a lot of investors "very nervous" and caused them to say, "When can I get my money back?"

“At this point nobody wants to buy the paper because they can’t raise the capital to build it out,” Alan Brochstein, managing partner at New Cannabis Investors, told The News Service of Florida referring to the dispensary licenses. “If you’d gone back three months ago and listened to a lot of these companies, they were really excited about building out in Florida.”

The appeal found that the state's "vertical integration" system, which limits marijuana licenses to only those who grow, process and sell cannabis themselves, is in violation of a 2016 constitutional amendment backing legal medical marijuana.

Those who oppose the 2017 law say it gives the state more control over deciding which operators can buy licenses and fosters anti-competitive practices within Florida's marijuana industry, which could result in fewer Floridians applying for marijuana operation licenses and an overall smaller industry.

Tampa-based marijuana operator Florigrown sued the state after its request for a marijuana license was rejected shortly after the 2017 law passed.

Florigrown CEO Adam Elend argues that the state is "unconstitutionally restricting that registration process at the front end by mandating vertical [integration], unreasonably capping the number of registrants and subjectively picking and choosing who they want to award these limited registrations to," according to the Miami New Times.

But Republican Gov. Ron DeSantis and the Florida Department of Health asked the Florida Supreme Court on Dec. 5 to object the appeals court ruling that would change the language of the 2017 law and called Florigrown's lawsuit against the state a "stunt," citing the owner's lack of experience growing and distributing medical marijuana, according to CBS 4 Miami.

Language in the 2017 law is more strict in its requirements for what constitutes an MMTC, saying a single treatment center must "cultivate, process, transport, and dispense marijuana for medical use."

Those who oppose the 2017 law say it gives the state more control over deciding which operators can buy licenses and fosters anti-competitive practices within Florida's marijuana industry, which could result in fewer Floridians applying for marijuana operation licenses and an overall smaller industry.