Medical Marijuana Just One Step Away From Making Ballot In Nebraska 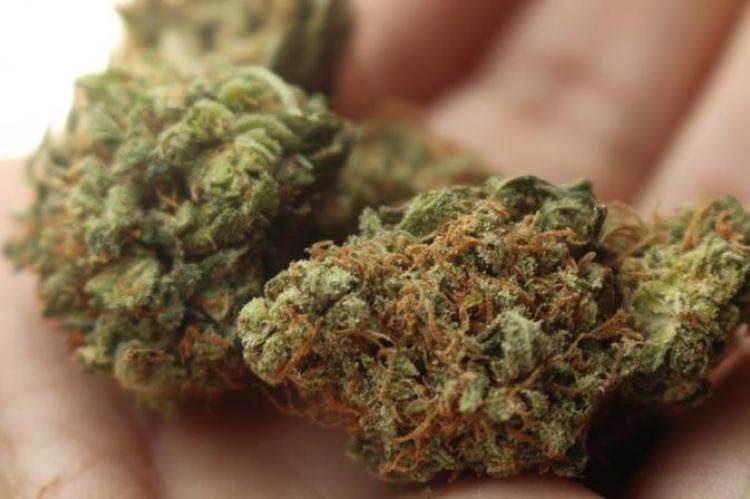 Heartland voters may get the chance to decide on medical marijuana after an organization gathered more signatures than needed to put legalization on the ballot.

Legal cannabis supporters in Nebraska faced a pandemic and the task of collecting at least 122,000 signatures in a state not known for cutting-edge legislation on marijuana. But in the end, they did what they needed to do to get medical marijuana on the November ballot.

Actually, they did more than they needed to do. The group, Nebraskans for Medical Marijuana, managed to collect a total of 182,000 signatures from voters who want the measure on the ballot. People signed from all 93 counties in the state.

Cannabis advocates hope Nebraska joins the ranks of other “middle of the country” states in approving medical marijuana, including Missouri, Arkansas, and Oklahoma.

State Sen. Anna Wishart, a Democrat, is co-chair of the campaign. She said in a statement that the overwhelming amount of signatures represents a victory because  “families with loved ones suffering from conditions like epilepsy, PTSD, and cancer have fought for years to make medical cannabis safely accessible.”

Sen. Wishart also expects voters to approve the measure if it gets on the ballot. The state must now verify the signatures and the ballot proposal language. “We are confident that we’ve met the requirements for ballot qualification, and after seeing the outpouring of support for our petition, we’re even more confident that Nebraska’s voters will approve this initiative in November,” Wishart said.

What the Nebraska medical marijuana law would allow

State officials will now tally and check the authenticity of the signatures. Each state has its own rules for meeting certain standards when compiling signatures to put an initiative on the ballot. In Nebraska, the number of valid signatures must reach at least 10 percent of total registered voters and represent 5 percent or more of voters in at least 38 counties.

State officials expect to decide on the signature effort by mid-August.

It’s these types of complex challenges that have sidelined ballot initiative efforts in other states, especially with the coronavirus pandemic continuing to sweep across the country. For example, an effort to get adult-use legalization on the ballot in Missouri was halted by organizers because of COVID-19.

The measure in Nebraska proposed an amendment to the state constitution. If approved, it would allow patients who qualify for a state program to use medical marijuana if approved by a physician. As with every state, Nebraska will have its own list of qualifying conditions, including cancer, epilepsy, and PTSD. The state also would allow people to grow cannabis at home.

While the coronavirus slowed efforts in some states, others managed to get the signatures needed. Or, as is the case in New Jersey, the state legislature put the issue on the ballot. New Jersey voters will consider legalizing adult-use cannais sales on Nov. 3.

In other states, signatures still need to get verified for legalization proposals to make the ballot. They include an adult-use legalization effort in Arizona and a medical marijuana effort in Montana.