As the Legal Cannabis Market Grows, the Illegal Market Shrinks 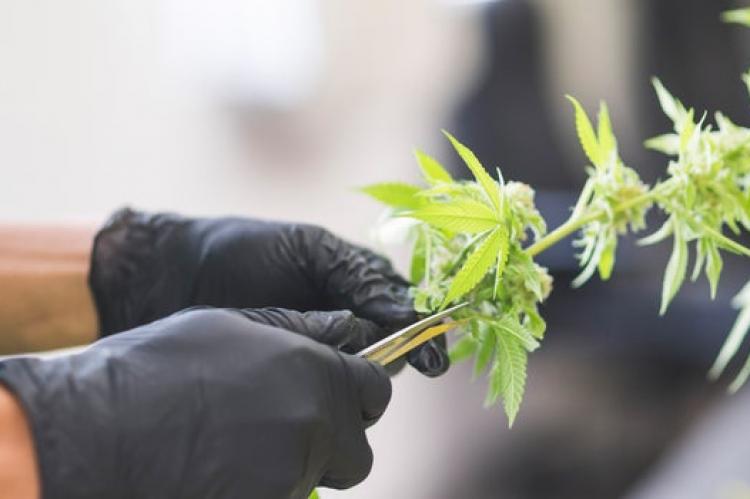 A Congressional report quantifies what we all suspected was happening: Drug cartels are taking a hit as the legal cannabis market expands.

Legal marijuana entrepreneurs are finally starting to win the battle against a long-time enemy—the illicit market. For years, black market operators have undercut cannabis prices and taken away part of the cannabis market share.

But a new study has found that the coronavirus epidemic has accelerated the long hoped for reduction in the illegal market. The legal market has especially taken away business from Mexican drug cartels, according to a report from the Congressional Research Service.

That means the legal cannabis industry is not just supplying U.S. consumers a safer, regulated weed market. It’s also keeping people away from the black market and products from Mexican drug trafficking organizations “that pose the greatest crime threat to the United States,” according to the report.

The findings of the report might seem somewhat ironic to those in the cannabis business. After all, cannabis remains illegal at the federal level, where it’s listed as a Schedule I  drug on par with cocaine and heroin. But this federal report shows how much legal cannabis has helped curtail the purchase of illegal weed from south of the border.

The report states that authorities on both sides of the 2,000-mile-long border project a “continued decline” in U.S. demand for Mexican marijuana. They write that this is partially “due to legalized cannabis or medical cannabis in several U.S. states and Canada, reducing its value as part of Mexican trafficking organizations’ portfolio.”

The report also credits Mexican authorities who seized 91 metric tons of cannabis and “eradicated” 2,250 hectares of marijuana in the first six months of 2019 alone.

According to the report, much of the Mexican drug trade centers in the state of Sinaloa, known for beautiful cities and beaches on the Gulf of California and many secluded mountainous areas difficult to access. The report notes that lower demand in the U.S., coupled with more law enforcement and the prospect of legalization in Mexico, has put the cartel in a tough spot.“The Sinaloa Cartel appears to have been under a certain amount of pressure thus far in 2020. Some analysts warn that Sinaloa remains powerful given its dominance internationally and its infiltration of the upper reaches of the Mexican government,” the report noted. “Other analysts maintain that Sinaloa is in decline, citing its breakup into factions and violence from inter- and intra-organizational tensions.”

Interestingly, some credit the coronavirus pandemic with slowing sales of illegal marijuana.

Certainly, the virus has led to a sales boom for cannabis products. Record sales have been made in medical marijuana markets, including Florida, Arkansas, Ohio and Oklahoma. Recreational sales have hit new highs in almost every state where tourism is not a big part of the economy.

How does this tie into reduced illegal sales? Kris Krane, CEO of dispensaries operator 4Front Ventures, told Politico that the virus has likely made people less inclined to deal with illegal dealers. “They may not want to go to their dealer’s house, or they may not want to have their dealer come into their house, at a time when people are social distancing and not supposed to be interacting with people that they don't know.”

Another benefit is that dispensaries offer options that most illegal dealers do not, including edibles, tinctures and oils.