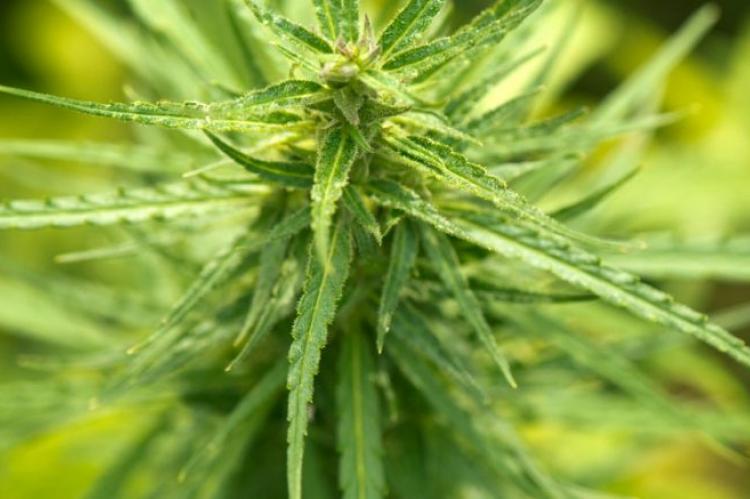 International stakeholder groups, led by the European Industrial Hemp Association (EIHA), have re-affirmed that the hemp plant and its downstream products are not subject to international drug rules while also urging that the maximum THC level to distinguish hemp from marijuana be raised to a full 1.0%.

In an 18-page updated “Common position of the Industrial Hemp sector on the Single Convention and the International Drug Control System,” the groups called for “clarification, and a transparent debate on international law and regulations related to hemp,” noting “current market barriers and challenges for a flourishing hemp sector originate in one particular interpretation of the international law to which regulations on food and cosmetics make reference.”

“Anyone who reads our rationale without prejudice will see that industrial hemp is a valuable and multi-purpose agricultural plant,” said Lorenza Romanese, Managing Director at EIHA. “Having a botanical link to drug cannabis cannot and must not sentence an entire hemp industry to death. I can only urge authorities to read our position paper and take action.”

The common position paper addresses issues critical to the development of the global hemp industry at a time when important decisions affecting hemp are imminent in the United States and Europe, and comes ahead of a United Nations Commission on Narcotic Drugs (CND) vote that could decide specific medical CBD-related issues in December.

In the USA, “Cannabidiol Enforcement Policy Draft Guidance” from the Food and Drugs Administration (FDA) is moving through the process that will lead to regulations. Those rules, expected to be finalized this year, could address a range of issues such as marketing claims, serving sizes and quality standards for foods, food supplements and beverages as well as health & beauty products that contain or are based on CBD.

The current situation is even more critical in Europe, where the European Commission (EC) recently issued a surprising “preliminary conclusion” that non-medical natural hemp extracts should be considered narcotics in the European Union. Stakeholders have said that relegating such hemp extracts to narcotics status would halt the dynamic growth of the companies that make products containing CBD extracted by traditional methods – producers of food and food supplements, beverages and cosmetics.

The EC also appears set to recommend a similar position on hemp extracts to the 12 EU member states that will vote on cannabis and medical CBD issues at December’s CND meeting, set for Dec. 4, 2020 in Vienna. It’s unclear precisely what the European Commission will ultimately recommend to its voting members at the CND, but an earlier proposal had advised against guidance from the World Health Organization that would remove restrictions on CBD.

The global hemp position paper released this week underscores that hemp and products derived from hemp are clearly and explicitly not subject to international drug controls under United Nations drug treaties nor in supplementary protocols. Industrial hemp has never been listed in UN narcotics schedules, and is clearly exempt from international drug rules based on articles in the 1961 Single Convention on Narcotic Drugs, the position paper states. The exemption extends to the use of drugs in industrial, non-medical applications In other words, as long as the flowering and fruit-bearing tops of the plant are not used to obtain medicines, but only non-intoxicating products, they are not covered by the provisions of the Single Convention – which regulates only the medical sector, not the food or cosmetics sectors.

“Stricter interpretations will, without any doubt, undermine an agricultural sector already subject to an important set of rulings and oppose the global trend of simplifying hemp-related laws in support to a non-problematic and constantly expanding hemp industry,” the paper points out.

“It is time that our industry can finally grow, produce and sell according to internationally valid regulations – without constantly encountering new and major obstacles,” said Daniel Kruse, President of EIHA. “Our line of arguments is clear: the cultivation of all parts of the hemp plant for industrial purposes is legal. The Single Convention only deals with the illicit farming and trafficking of high-THC cannabis and cannabis resin, not with low-THC cannabis used for commercial purposes”.

The groups’ recommendation for acceptable maximum THC limits of a full 1.0% comes as more and more countries are setting national limits at that level, going beyond the generally accepted arbitrary barrier of 0.3% which is predominant internationally; most European nations follow an even stricter 0.2% THC limit.

A reset would replace a THC standard set out in the 1970s by the International Association for Plant Taxonomy (IAPT), based on analysis of North American plant scientists Ernest Small and Arthur Cronquist. Their work for the IAPT set 0.3% THC (dry weight of flowers) as the line between Cannabis sativa (non-drug cannabis – “industrial hemp”) and Cannabis indica (drug cannabis – “marijuana”).

Hemp plants with higher levels of THC generally contain higher levels of cannabinoids and therefore the level of CBD can increase also. Nations observing the 1.0% standard therefore have a market advantage in that specific product category over those where the limits are lower. The 0.3% THC limit also causes headaches for growers and producers, who run the risk of their plants going beyond the threshold, many times leading to destroyed crops and financial losses.

Uruguay, Ecuador, South Africa, Malawi and Thailand are among hemp-producing countries around the world who have set THC levels for hemp at a full 1.0%; some states in Australia also operate under that limit. In Europe, Poland’s Agriculture Ministry has called for raising the limit to 1.0% while non-EU member Switzerland has an established and proven 1.0% barrier.

The paper reaches seven key conclusions, which can serve as guidance for countries all over the world that are in the process of developing hemp policies and programs:

1. Cannabis sativa L. is per se an “agricultural product,” and considered as such e. g. in the European Union (EU), the United States of America (USA), Canada, New Zealand, and many other national jurisdictions. Similarly, C. sativa is considered as an “industrial plant” as long as it is not used to obtain drugs.

2. All parts of the plant and their derived products are excluded from the scope of control measures conveyed by the Conventions when used for other than drug-related medical and scientific purposes.

3. In practice, the exemption for the cultivation and processing of C. sativa for industrial purposes is enforced via the compliance with specific levels of THC; no other substance (i.e. cannabidiol (CBD) or any other cannabinoid) shall be considered for the determination of the lawfulness of industrial Cannabis crops and products.

4. The potential for misuse of Cannabis leaves should continue to be prevented through the setting of appropriate THC limits (as established by authorities having jurisdiction), to comply with the provisions of C61’s Article 28(3).

5. The international hemp sector proposes a THC threshold in hemp flowers and leaves to be established at 1.0% post-decarboxylation (see examples in Annex 2).

7. “Hemp” should be defined as “a Cannabis sativa L. plant – or any part of the plant – in which the concentration of tetrahydrocannabinol (THC) in the flowering or fruiting tops is less than the regulated maximum level, as established by authorities having jurisdiction.” “Hemp extracts” or “hemp products” should be defined as “Products or preparations derived from industrial hemp.”