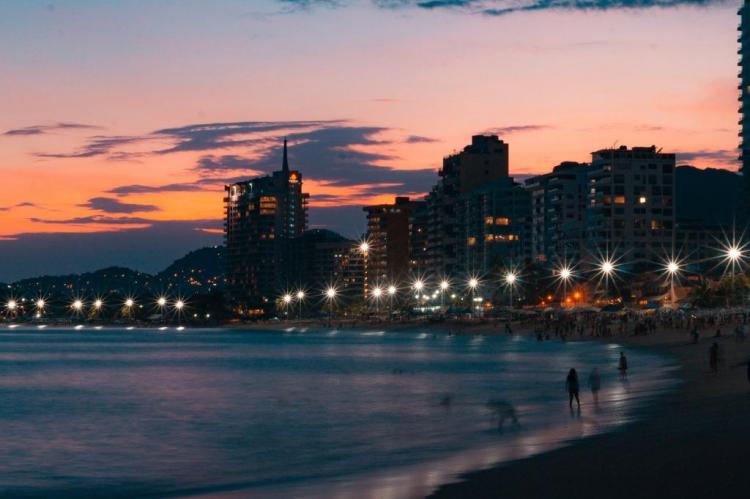 Mexico appears set on finally passing federal legislation after a series of delays.

Per federal law and five Supreme Court rulings in its favor, Mexican lawmakers were required to amend cannabis regulations. But it missed deadlines in October 2019 and April 2020. The Senate's failure to reach a consensus and the suspension of operations during the pandemic served as primary delays.

The next deadline is Dec. 15, 2020, and Mexico now appears poised to pass legislation. The plans were recently confirmed by President Andrés Manuel López Obrador.

Snapp, who works to promote public policy through a social justice framework, reported that support has grown across Mexico over the past seven years. According to Snapp, medical support now sits around 90%, while adult use jumped to near 50% more recently.

Snapp pointed out the lawmakers have presented a bill that goes beyond the bare minimum requirements put forth by the Supreme Court ruling, which called for lifting restrictions on personal cultivation.

"The Senate has decided to put forward a bill that is much broader and encompasses a regulated market," Snapp said.

In March, a majority of lawmakers approved a framework that would allow for possession up to 28 grams for personal use and the cultivation of 20 plants with a permit.

Other parameters covering drug trafficking and the legal market are included, with 40% of licenses set aside for those most affected by the drug war.

Cannabis entrepreneur Jorge Rubio, an advisor in the Mexican market, says the bill does not focus on establishing an industry.

"They are more focused on the regulation of personal use than the medicinal and industrial potential," he said. "Few people in Mexico really understand the real opportunities and challenges of the cannabis industry."

Rubio highlighted states like Sinaloa, Jalisco, Sonora and Chihuahua as potential hubs for cannabis, including hemp, another piece of legislation lawmakers are hoping to pass soon.

While establishing an industry could be crucial for the Mexican market, Snapp discussed the proposed rules' social justice element.

If legislation passes, Snapp said advocates see "a positive social impact" in different areas, including: Liberating the justice system from pursuing low-level drug crimes; focusing on crimes that have a higher impact; and reducing the funds that reach organized crime and are used to corrupt the state.

Rubio, who lives in Canada, does not believe legalization will have a long-term effect on Mexico's illicit operations. Like Canada, he said that illegal operators are likely to remain in business despite a regulatory framework coming online.

"Unfortunately, during the last years, the levels of crime, violence, and presence of drug cartels in Mexico increased," he said. "These groups are involved in other criminal activities like extortion, other drugs traffic and many others."

In the end, Rubio predicts a three-prong market, with the legal market, cartels and other non-violent homemade illicit operators sharing the space.

Snapp, on the other, believes that legislation does consider the unique climate of Mexico's market. "We've done a good job of not importing a model, but rather putting into place a model that takes into account the current context in Mexico," the co-founder said of lawmaker efforts.

What's Next For Mexico's Cannabis Legislation?

For advocates like Snapp they see the work beginning when legislation passes. It is then that groups like Instituto RIA will focus on ensuring communities have the rights and access to licensing they deserve.

If the bill passes, Congress will have one year to implement a regulatory body. In all, the program expects to be rolled out within 18 months of the bill's passage.

"It's a marathon, not a sprint," Snapp said.