How many jobs has cannabis industry grown in Florida? New study adds them up. 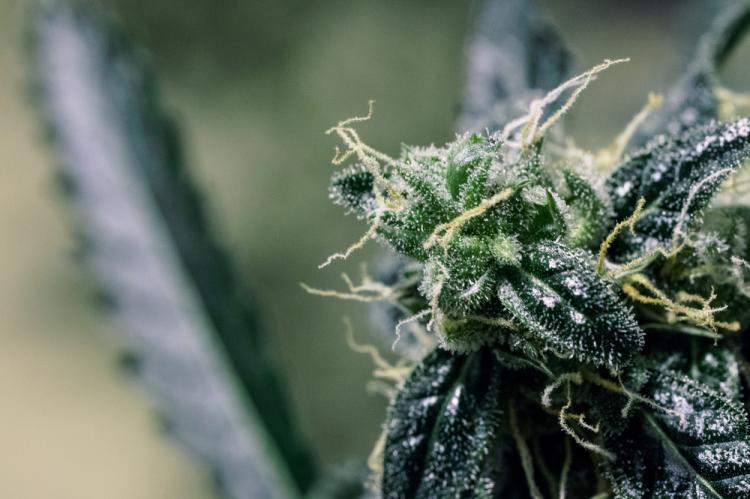 When the Florida Legislature lifted the ban on smoking medical cannabis in 2019, the whole industry changed.

For the first time, patients were able to smoke whole-flower cannabis to get what industry experts call the “entourage effect,” or the effect of smoking mostly unprocessed marijuana bud with all its natural compounds intact. Medical marijuana treatment centers were excited about new product opportunities, and activists cheered for expanded access to the medicine.

But as it turns out, it also had a major economic effect.

According to a report released Friday by cannabis website Leafly, 15,498 people in Florida held jobs in the cannabis industry in 2019, trailing only California, Colorado, Washington and Oregon — mature cannabis states with both medical and recreational markets. More than 5,000 of those jobs were created in 2019 alone, after whole flower cannabis was legalized.

According to the report, Florida’s medical marijuana industry grew by 93% in 2019 with a total market value approaching $800 million, which is close to states with recreational markets like Oregon and Washington, the report cited. Florida also has the largest population of medical marijuana patients in the country, with the most recent number totaling more than 300,000.

Florida industry experts credit much of the growth to the rise of smokable flower products in dispensaries statewide.

“We can’t keep flower on the shelves. We weren’t scaling for it because we didn’t think we were going to be able to sell flower,” Hansen said. “We can’t fly plants in and we have to grow them in large quantities. It sells out, and it sells quickly.”

At Liberty Health Sciences dispensaries, 60% of patients opt for the smokable flower, according to CEO Victor Mancebo. Curaleaf, the third-largest dispensary chain in the state, says whole flower is one of the company’s best-selling products. For Trulieve, the largest licensed cannabis company in the state, whole flower makes up 50% of sales some weeks. The company employs around 3,000 people to keep up with the demand.

Dispensaries have sold more than 21,000 ounces of whole flower cannabis since it became legal last year.

Jeff Sharkey, a lobbyist who founded the Medical Marijuana Business Association, said the industry is booming, the demand is growing and the companies “have a tiger by the tail.”

“They have had to develop really thorough business models to anticipate their expansion, their growth and their inventory management,” he said.

Sharkey added that Florida’s vertically integrated structure makes it a boon for job growth. In Florida, not only do marijuana businesses have to grow, test, process and sell the product themselves, but they also have to operate in various regions of the state. The rules make for a competitive and quickly growing industry.

“Everybody is rushing to be a market maker in different communities. They have in-house architects, in-house design ... then you have operations. Each one of these facilities has 15 people or so,” he said. “This rapid expansion of larger players is driving this. They’re all ... pouring money into making a statewide footprint.”

He projected that the next big money maker — and job creator — will be edible marijuana products.

Karen Goldstein, deputy director of marijuana advocacy group NORML of Florida, said the demand and the acceptance of marijuana as a legitimate industry is what’s helped grow jobs statewide.

“Over 71% of the voters voted for medical marijuana,” she said. “The reefer madness mentality is becoming a distant memory, and it’s gratifying to us to see this change.”

Leafly began publishing its annual report in 2017, as jobs in cannabis began to grow.

The report did not take into consideration jobs tied to the hemp and CBD industry.

Robert Friedman, founder of Cannabis LAB, a South Florida-based cannabis industry networking group, said his group is in a “sweet spot” of helping educate people who want to break into the industry while working with employers to fill the ever-growing list of open positions.

“[Marijuana companies] have to hire a lot of people, and the ancillary jobs to support that with farming, construction, real estate, packaging ... one of the great benefits of the cannabis industry is job creation,” he said.