How Legalizing Marijuana Could Help Kick-Start The US Economy 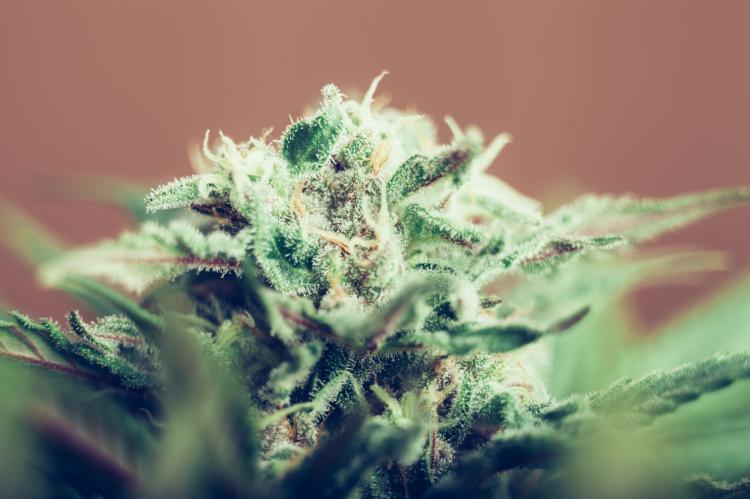 As shelter-in-place orders drag on and the U.S. economy limps through the second quarter, investors, economists and politicians are asking important questions about what the post-outbreak economy will look like and how quickly the U.S. can replace the 26 million jobs it has lost in 2020.

Many Americans have been turning to cannabis to help them get through the stress of the COVID-19 outbreak, but there’s a strong case that U.S. marijuana legalization could help the economy recover as well.

Throughout the downturn, states like Michigan and California have deemed cannabis an “essential” product not subject to mandatory shutdowns. In fact, cannabis sales have skyrocketed in many of those locations.

Yet these businesses deemed to be essential by local and state governments are still illegal on a federal level. On Tuesday, DataTrek Research co-founder Jessica Rabe said the cannabis industry has several unique characteristics that could be extremely beneficial to an economy trying to get back on its feet.

In states in which marijuana is decriminalized, the industry has provided a job boom. For example, there are now as many cannabis workers in Nevada as there are bartenders, according to Leafly. Massachusetts has more cannabis workers than hair stylists and cosmetologists.

Rabe estimates that legalizing marijuana on a federal level could add 170,000 jobs in the states of New York and New Jersey alone.

At the same time, many of these jobs are relatively high-paying and do not require even a college degree, she said. According to Glassdoor, the median salary for a legal marijuana job in the U.S. in January 2019 was $58,500.

Rabe said she wouldn’t be surprised to see more politicians turn to cannabis as the U.S. recovers from the outbreak.

“Legalizing sales of recreational marijuana could add tens of thousands of high paying, quality jobs at all education levels in states across the US. Aside from tax revenue, this is another reason large US states like New York that have been deeply affected by the virus may try to speed up legalization,” she said.