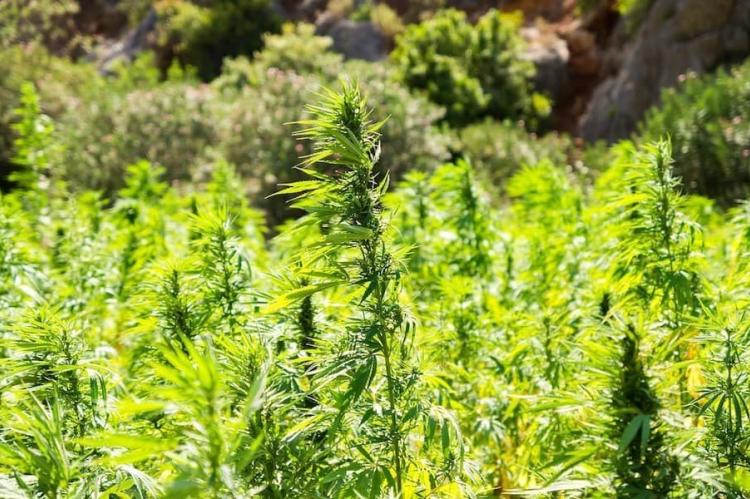 The Polish hemp variety Białobrzeskie has the greatest economic potential among 11 hemp cultivars recently studied by a research team at the University of Kentucky (UK) in the USA. Białobrzeskie had the highest grain yield, and estimated potential returns from the sale of seed and biofuel material of $1,564 (€1,328) per hectare ($632/€536 per acre), the research found.

The study evaluated six fiber-only hemp varieties and five varieties that produce both fiber and significant grain, comparing their economic potential as commodity crops. Researchers also looked at how the hemp biofuel raw material from the plants performed under laboratory pretreatment and enzymatic hydrolysis designed to enhance biofuel yields.

The first Polish variety of fibrous monoecious hemp, Białobrzeskie was originally developed in the 1960s for textile production by Poland’s Institute of Natural Fibres and Medicinal Plants (IWNiRZ). But the variety also provides a high grain yield. In addition, in more recent years, flowers from Białobrzeskie have been used to produce CBD. Importantly, the strain is stable at less than 0.2% THC.

“We’ve known for a long time that Białobrzeskie is highly suited for dual cropping,” said Witold Czeszak, who heads IWNiRZ’s Technology Transfer Department, and is co-founder and manager of the Polish Hemp Program at the Poznan, Poland-based Institute. “This research is more confirmation of the economic superiority of this well-proven cultivar.”

NWG 331 from New West Genetics, Colorado USA, had the second highest estimated return of $1,482 (€1,259) per hectare, and gave the highest biomass yield and second highest grain yield of all cultivars in the trials.

Researchers planted the 11 hemp varieties, sourced from Europe and USA, at the University of Kentucky’s Spindletop Farm and at the Robinson Center for Appalachian Resource Sustainability, under a project started by the late David Williams, a renowned UK agronomy professor who advanced dual cropping of hemp.

Other dual-crop cultivars in the study were Santhica 27 and Felina 32, both French varieties; and NWG 452, a second Colorado variety. Fiber only cultivars in the research were, from Italy: ASSO, Codimone; Carmaleonte, Elleta Campana and Fibranova; and from France, Futura 75.

“These combined evaluations show that industrial hemp has significant potential to become a promising regional commodity crop for producing both biofuels and value-added products,” said Jian Shi, UK assistant professor in the Department of Biosystems and Agricultural Engineering, who led the research. “Further research is needed into the crop’s agronomic practices, post-harvest processing, biofuel conversion and other potential hemp coproducts.”

Shi’s team showed in an earlier study that hemp has potential in biofuels comparable to crops such as kenaf, switchgrass and sorghum.

“The biofuels market fluctuates, much like the hemp market, so it is very important for the crop to have co-products to help offset potential losses when the market trends downward,” Shi said. “Hemp has more potential for co-products than other current biofuel feedstocks.”

As part of the project, researchers at UK and the U.S. Department of Energy’s (DOE) Idaho National Laboratory (INL) plan to assemble a sample collection of the hemp biomass cultivars. The laboratory is home to a DOE-funded Biomass Feedstock National User Facility and feedstock supply and logistics R&D center that houses a collection of more than 7,500 biomass samples it makes available to other academic researchers and industry stakeholders in the USA.