Economist Clarissa Allen and noted cannabis economist Beau Whitney, of Whitney Economics (WE), released the results of "The Field of Dreams: An Economic Survey of the United States Hemp Cultivation Industry." 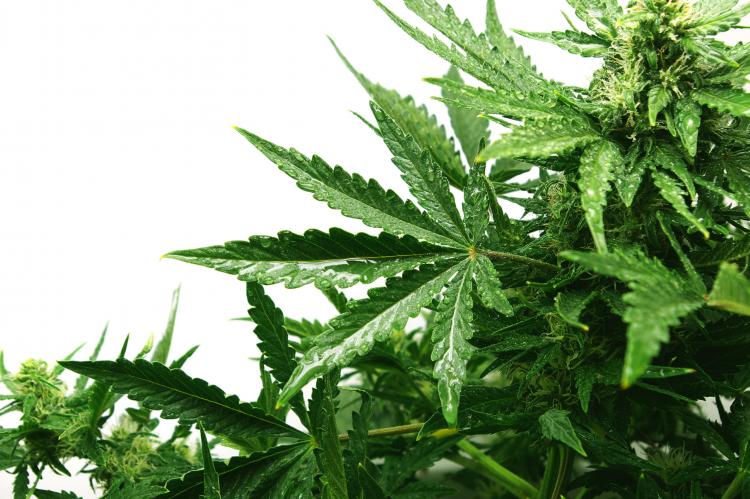 A top line finding, based on the data from the survey and on research of the overall market, once fully realized, the hemp industry is poised to become the fourth major crop and a foundation to agriculture in the United States.

"This, in itself, shows not only the value of the industry, but the significance of the legalization of hemp," Whitney said.

The survey also concluded that, in its first year, even if only a small fraction of the biomass produced by the U.S. during the 2019 season makes it to market, hemp has the potential to become the third largest agricultural crop in the United States by revenue, second only to corn and soy. Based on data from the U.S.D.A., the total revenue from cash crops in the U.S. in 2018 was $197 billion.

Other key findings of "The Field of Dreams" include:

- 65% of farmers who responded to the national survey did not have a buyer.

- There is one processor for every four growers and the average acres per processor is 138 acres, signifying a major constraint in the hemp supply chain.

- Supply chain issues are impacting the industry resulting in roughly 1/3 of the licensed acres coming to market.

The survey, executed in partnership with Portland-based economist Clarissa Allen, was written for the purpose of better understanding the hemp market by deploying a first-of-its-kind survey to assess employment, wages, output capacity, pricing and the supply chain of hemp. The survey was sent to nearly 10,000 individual cultivators in 18 out of the 34 states that have hemp programs.

The objective of the report was to be a resource to operators, investors and policymakers from a data perspective and to articulate the nature of the hemp industry. It also creates a baseline of data for others to use as a reference point as the industry develops and matures.

"The intent is to outline what issues are associated with the deployment of the hemp industry in 2019, how to address them from a policy and business perspective and to predict the direction of the industry as it matures in the years to come," Whitney said.

After years of prohibition and a series of U.S. congressional reform bills easing the prohibition against cannabis used for industrial purposes (i.e. hemp), the initial limited business opportunities significantly increased with the passage of the 2018 Farm Bill and opened the floodgates for firms to begin to legally operate hemp-related businesses.

Within months after the bill was signed into law, investment monies and new firms poured into the market. In less than 12 months, Departments of Agriculture from 34 states had issued thousands of licenses for hemp cultivation, processing and wholesale distribution. In fact, at the time of this survey's publication, between 450,000 and 500,000 acres of land have been licensed to grow hemp and nearly 20,000 licenses had been issued.