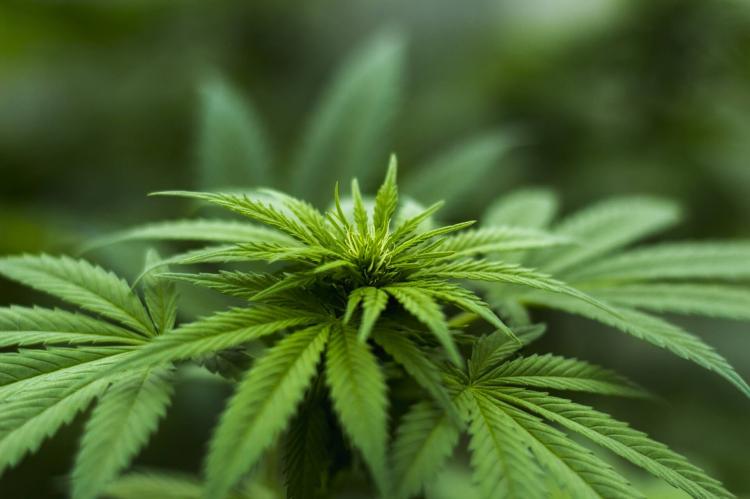 The latest states and territories to come on board with a USDA-approved hemp production plan include Minnesota, Puerto Rico, Tennessee, and Maryland.

At the time of this writing, the United States Department of Agriculture (USDA) had approved 20 State hemp production plans plus dozens of tribal projects. This progress comes nearly two years after the 2018 Farm Bill legalized the regulated production of hemp in the country. Other states and territories are in various states of program evolution, with only Idaho languishing with legislation.

On July 14, the USDA notified Minnesota's Department of Agriculture that its production plan had passed. Under the 2014 pilot program, Minnesota had already licensed more than 500 growers and processors. With federal approval, those already licensed within the state are protected and now have access to federal programs and grants.

Minnesota's Department of Agriculture has decided to postpone the switch from the pilot program to the new Hemp Production Plan from October 31, 2020, to December 31, 2020. It is a logical decision to avoid the complications of switching the program mid-calendar year, and when growers and processors are still working with a 2020 crop.

There is also an ongoing survey for hemp growers, launched by Minnesota's Department of Agriculture and the University of Minnesota. This anonymous survey will help the state better direct future programs, investment, and research.

The USDA also approved Tennessee's Hemp Production Program in July, helping the state return to some of its agricultural roots as a major hemp producer. In the 1800s, Tennessee pioneers were already tending substantial hemp acreage. Since the state re-launched legal hemp production following the passage of the 2014 Farm Bill, hemp production has once again exploded.

In 2019, under the pilot program, Tennessee had already licensed 3,800 growers. The Tennessee Department of Agriculture estimated that the 51,000 acres of hemp planted in 2019 represented a 1,500 percent growth over the previous year.

This dramatic increase, which should continue with the USDA approval, has led many in the state to label hemp as the new gold rush. As the Tennessean reported, market analysts and more experienced farmers are worried about a glut at harvest.

Another summer approval came through the USDA for Puerto Rico's Hemp Production Program. The U.S. Territory only just launched its pilot program in 2019, but within the year, it earned federal approval under the new 2018 Farm Bill regulations. This U.S. territory has yet to provide additional details on the transition between the pilot program and the federally approved program.

Puerto Rico's climate and southern location could mean up to three annual hemp harvests, compared with a single harvest with more northern U.S. states. For a territory struggling to get out of an economic crisis, the three-crop potential represents a significant advantage for the region's economy and farmers.

In August, Maryland became the latest state to receive USDA approval for its Hemp Production Program. The Maryland Department of Agriculture submitted the final regulatory framework on July 31, 2020, and in less than a week, the USDA announced the program's approval via its online portal.

Maryland had 60 producers in 2019 and witnessed significantly more come on board under the pilot program in 2020. The pilot program rules come to an end on October 31, 2020, and it is unclear if the state will extend them to the end of the year like in Minnesota.

The new regulatory framework clarifies license and testing fees. These include a $50 annual application fee, a $500 license fee, and a $250 testing fee. This funding goes directly to the Maryland Department of Agriculture.

OTHER HEMP PROGRAMS STALLED IN 2020

Not all states are getting through the strict hurdles imposed by the USDA. Over the summer, several states, like New York and Colorado, have run into notable barriers.

In August, New York Agriculture & Markets Commissioner Richard Ball announced that the state was giving up entirely on regulating hemp production. As per Ball's August 14th letter, "Many of the requirements concerning the scope and timing of sampling and testing, the disposal of non-compliant plants, and reporting are unrealistic and impose unreasonable burdens on growers and any state interested in administering a compliant program."

Now, hemp farmers in the state will rely entirely on regulation through the USDA, instead of a state-administered program seen elsewhere.

Colorado also received bad news this summer. The USDA has ordered the state to revise its Hemp Production Plan, submitted in June. As reported in the Hemp Grower, "State ag officials are caught between the emerging know-how of hemp farmers in Colorado and the emerging oversight of the USDA in this relatively new American crop." Colorado, a state that licensed more than 62,000 acres of hemp in 2019, is in an awkward position.

A PATCHWORK OF HEMP PROGRAMS

With a majority of states growing hemp under either the 2014 pilot program rules or approved under the 2018 Farm Bill updates, America is finally returning to the golden age of hemp. Still, the patchwork of regulations that vary widely from state to state will likely continue to pose challenges for a cohesive and profitable national hemp sector.

Consistent hemp regulation from all federal offices, including the USDA, DEA, and the Food and Drug Administration, is also required. Although slowly merging, these various departments do not yet support a straightforward approach to hemp and CBD.