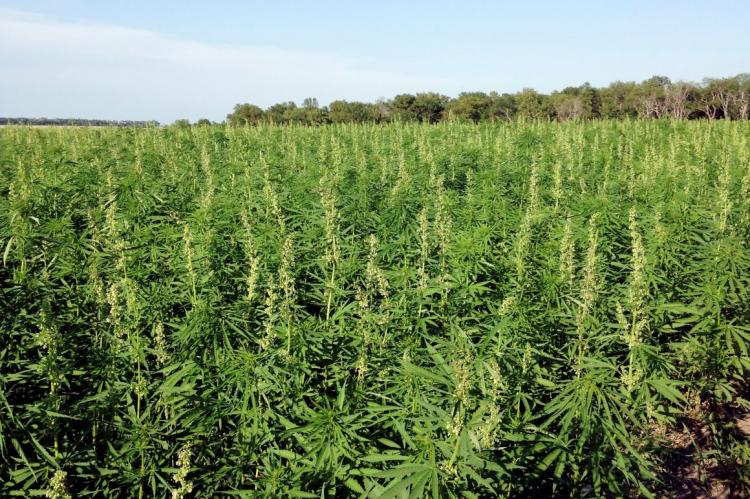 Key context: With the new hemp regulations set to take effect in January, the New York Cannabis Growers and Processors Association called on Gov. Andrew Cuomo and state health officials to immediately share the proposed rules. They expressed frustration at what they see as a lack of information about the regulations, which are required by hemp extract legislation NY A8977 (19R) / NY S6968 (19R) signed earlier this year.

What they said: “It’s definitely frustrating because we put so much work into getting us to this point,” Assembly sponsor Donna Lupardo (D-Union) told reporters during a Hemp Action Day event in Binghamton.

Lupardo said she’s “very sympathetic” to how the Covid-19 pandemic has affected the governor’s team and the state Department of Health, which will oversee the processing and retail sale of hemp and hemp extracts. But, she argued, investors, farmers and businesses are still waiting to see what the new regulations will look like.

“My understanding is that they’re ready to be released,” she said. “I really do think it’s a matter of focus just to realize what’s at stake and how many people are waiting and what type of economic boost this could mean for the state.”

Kaelan Castetter, the CEO of Castetter Sustainability Group and a NYCGPA vice president, said further delay of the hemp regulations — which will dictate what products can be sold and establish a licensure structure — “threatens to push New York behind.”

“All these businesses are looking for clarity,” he told reporters. “All we ask is that Gov. Cuomo fulfill his promise of really making New York a leader and release the regs.”

Department of Health spokesperson Jill Montag said in an email that the agency “is finalizing a comprehensive set of regulations to launch the hemp industry in NYS and implement the 2018 federal farm bill and recently enacted hemp legislation.”