Europe: The Next Big Cannabis Market? 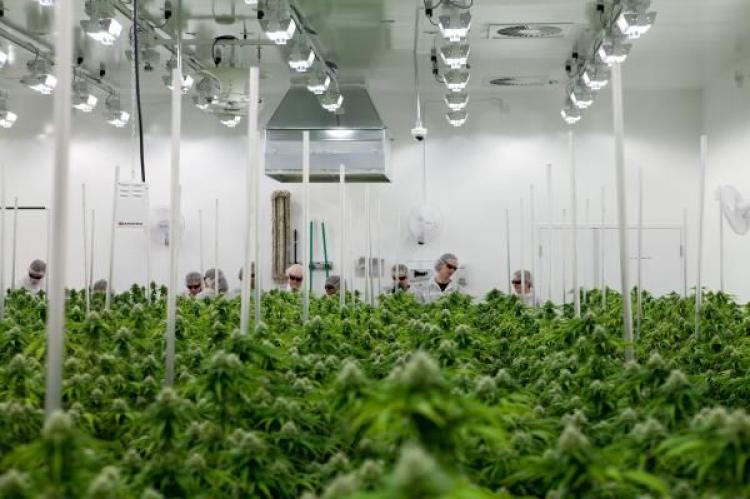 While the Canadian cannabis market has had some hiccups and the U.S. market continues to face legal hurdles, the rest of the world, and particularly Europe, is starting to emerge with fast-growing potential, officials at three globally engaged cannabis companies said Tuesday.

“The real future of this industry is going to emerge as a global market,” W. Scott Boyes, CEO of MPX International Corp (OTC: MPXOF) said during a panel discussion of European cannabis markets at the Benzinga Cannabis Capital Conference in Chicago.

Boyes, Sundial Growers Inc. (NASDAQ: SNDL) CFO Jim Keough and Robert Kelly, director of investor relations for Aurora Cannabis Inc. (NYSE: ACB) all said Europe is ripe for a similar explosion in interest, investment and legalization that Canada and the U.S. saw a couple of years ago.

Aurora was chosen this year as one of three companies that will provide cannabis to the German government for that country’s medical marijuana program and announced in the summer that it has won a contract to supply medical cannabis in Italy, Kelly said.

“And we’re excited for opportunities in France and Ireland, they’re very close and we are working with regulators there,” the exec said.

Luxembourg and Poland are also interesting potential markets for cannabis companies, he said.

Sundial has started to put some focus on the United Kingdom, where it has acquired the largest potted plant and edible herb producer.

“What we’re seeing in the U.K. is probably where Canada was two or three years ago,” Keough said.

Boyes said much of Europe is at the same point on the development trendline.

“These countries are going through the same evolution we did here in North America,” the MPX CEO said, noting that most are focused on medical cannabis, with adult use likely further down the road.

While the industry “seems to have flatlined a little in Canada,” Boyes said, “real opportunities exist globally.”