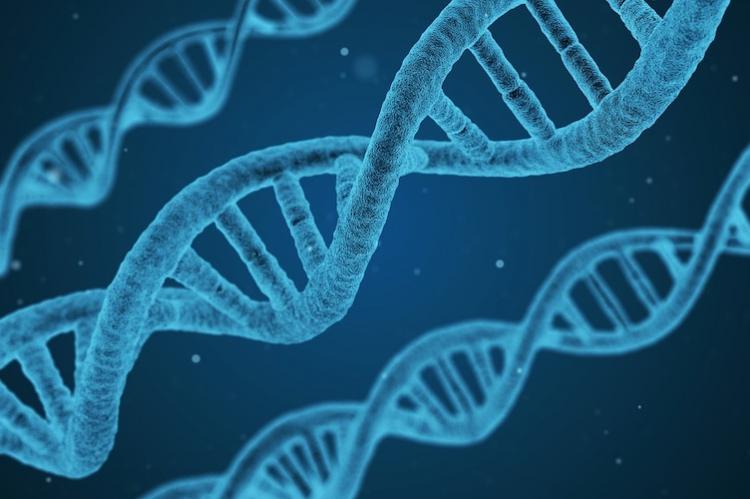 Growing a consistent, high-quality crop relies on understanding the science behind the plant.

Over time, the cannabis plant has revolutionized the world of medicine and the lifestyle of humankind. Its phytochemicals –Cannabinoids, terpenes, flavonoids, and the likes – have proven beneficial in improving mental health and physical well-being, promoting interest in the cannabis plant and encouraging large-scale and small-scale cultivation.

Cultivating cannabis plant is almost similar to any other plant; therefore, care must be taken to allow proper development of its phytochemicals during growth. The cannabis plant is colloquially categorized into three main types: Indica, Sativa, and hybrids.

In the early eighteenth century, Charles Darwin developed the theory of biological evolution, which states that “…variation in individuals of species is due to small, inheritable traits passed from parents to offspring via natural selection.”

The Darwin theory’s central insight believed to connote “the elimination of undesirable traits and, the natural selection and transmission of desirable traits” was modified by the Sewall-Wright effect; otherwise known as Genetic Drift.

Genetic Drift is a mutation type involving the alteration of allelic frequencies of progenies solely by chance. In the cannabis industry, this phenomenon is predominantly employed in the field and is a proven origin of hybrid forms of the cannabis plant.

In early times, cannabis cultivation entailed single strain breeding which produced weak plants, of little or no economic benefit, and highly susceptible to pests and rodents. The need for better, healthier, and more economical cultivars drove the development and inculcation of genetic drifting in cannabis cultivation. There are two primary forms of genetic drift recognized in the cannabis industry:

This is the decrease in members of a population - owed to certain factors - resulting in a subsequent reduction of genetic variants. The diminishment of variants causes an alteration in gene frequencies of the population, allowing the loss of traits, fixation of traits, or production of pure breeds.

In this form, a small sect from a larger population is transferred to colonize a new area, causing a decrease in genetic variation due to the possibility of transference of progenies with similar alleles on their locus, but with an increased probability of formation of new species.

As with other genetic phenomena, certain factors are capable of influencing the evolution of an organism’s genetic makeup. The most prominent ones are highlighted below:

The effect of sample population size is inherent in genetic Drift as can be observed in both forms – bottleneck and founder’s effect. Small population sizes are consistent with low genetic variation, giving a higher certainty to the development of new cultivars, as opposed to more substantial populations that show relative differences in breeds.

Typical of the founders effect - it is the movement or transference of a small fraction of a gene pool from its original habitat to a new habitat via agents of transportation such as wind, water, man, etc., where breeding occurs to produce new colonies.

In nature, to enable adaptability and survival of species, spontaneous modifications in the genetic frequencies occur. The breeding of species with evolved allelic forms results in an overall genetic variation. This might be continuous or unlikely to occur after several cycles, depending on the degree of distinctiveness between genes.

The presence of a non-suitable allelic pair in a cultivar debars the normal pattern of genetic drifting (disregard for the functional capability of allelic forms). Regardless of the prevalence of alleles in a population, the trait might be eliminated if unsuitable for the current habitat, allowing the expression of a less prevalent but more suitable trait. Hence, Darwinism and the Neo-larmackian theory remain applicable in the phenomenon of genetic drifting.

The random mixing of progenies in a field of cannabis varieties with crossable traits can allow for the formation of entirely new cultivars different from their parent forms. This is proven in Gregor Mendel’s cross-breeding experiment of pea plants.

The transfer or loss of cultivars with certain traits decreases population size, thereby resulting in a reduction of genetic variants available for breeding.

Despite the tendency to produce hybrids with desirable characteristics, there is an equal chance of the elimination of desired traits, as genetic drifting lacks recognition of the adaptive abilities of traits in a population (non-specific); opposing Jean Lamarck’s theory of use and disuse of inherited traits.

With the legalization of cannabis use and cultivation in more states and countries, a large number of corporations and firms are making investments towards the development and discovery of new cultivars; thus, it is safe to say, the green revolution has begun.