Could the UK Learn from the German Medical Cannabis Model? 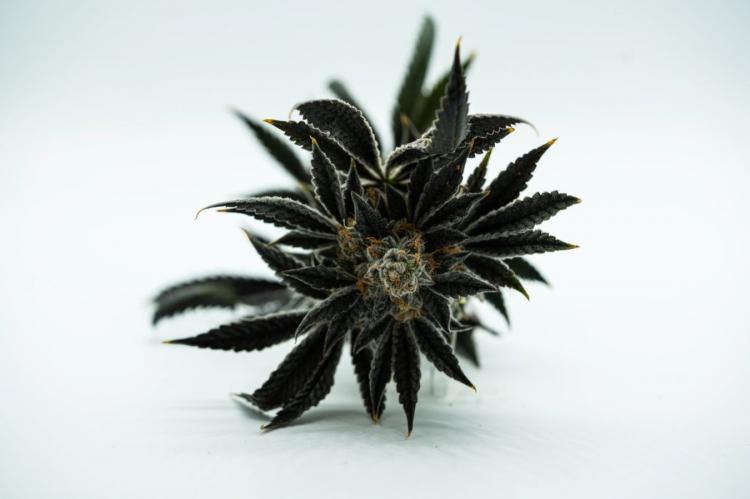 In recent years, global medical cannabis markets have continued to expand as research and public opinion of the plant has evolved. Now, much of Europe has at least partially legalised cannabis for medical use. But there is one European country that has seen the lion’s share of investment in the sector, thanks to its progressive medical cannabis model – Germany.

Across Europe, investment in medical cannabis-focused companies has seen a sharp rise over the last 18 months. An estimated €100 million of new investment money has been invested in such companies in this time. This rise gives some evidence of the growing liberalisation and popularity of medical cannabis in European countries.

However, when compared to investment in the USA and Canada ($£ billion in 2019), it is evident that there is still huge opportunity for further growth. Perhaps most noteworthy is that German medical cannabis distribution companies were involved in 80% of European investment deals.

So, what does Germany’s medical cannabis model actually look like? And could the UK take some tips from the largest economy in Europe?

As of 2019, Western Europe’s medical cannabis market was estimated to be worth between €230 and €280 million. Around €150 – €175 million of this total is represented by the German market. Germany is also the third-largest market for medical cannabis in the world – behind only the USA and Canada.

Under a 2017 Act which implemented amendments to the Narcotic Drugs and Other Regulations, lawmakers aimed to improve patient access to medical cannabis. These changes involved the introduction of the Cannabis Agency – a subdivision of the Federal Institute for Drugs and Medical Devices.

This Agency is responsible for regulating the cultivation, harvesting, processing, quality control, storage, packaging, and distribution of medical cannabis to wholesalers and pharmacists or manufacturers.

Those that intend to grow, manufacture, trade, import, export, sell, otherwise market or acquire cannabis products, must be granted a license by the Federal Institute for Drugs and Medical Devices. Cannabis is only legal for medical use in Germany, and so, growers must also obtain authorisations manufacture medicinal products.

Cannabis that is cultivated and distributed legally in Germany is considered a medicinal product. Therefore, cannabis products must be prescribed by a doctor, and cannot be directly distributed to customers and patients. Current guidelines in the country recommend the use of medical cannabis products for a range of conditions and illnesses.

Medical cannabis flowers represent over half of the market value in Germany. These products are distributed by several companies in the country that have been granted the required licenses. The remainder of the market is composed of cannabis extracts and licensed pharmaceutical products, such as Sativex and Dronabinol.

What Conditions are Covered?

Medical cannabis can be covered through the country’s statutory health insurance. These insurers are obliged to cover medical cannabis prescriptions only in cases of severe diseases. However, as lawmakers have not defined what constitutes a ‘severe condition’, it is believed that medical cannabis is considered only after all other options have been exhausted.

An ongoing survey demonstrated in October 2019, 71% of patients were prescribed medical cannabis to treat pain-related conditions. This was followed by spasticity at 11%. Data will continue to be collected for the survey until 2023.

Since amendments were made allowing for the medical and therapeutic use of cannabis in Germany, the number of patients gaining access to the medicines has increased rapidly. As of 2019, the number of German medical cannabis patients reached 60,000, in comparison to just 1,000 in 2017.

How Could the UK Take Note of This System?

Germany’s medical cannabis model has taken the interest of many European medical cannabis advocates who believe that it could be replicated in other European countries. Despite the UK’s rescheduling of cannabis in 2018, access to cannabis-based products remains extremely limited.

These products are very rarely prescribed through the National Health Service, leaving private clinics as the only option for patients. Although prices for these products are coming down, patients often still experience significant costs associated with medical cannabis prescriptions. The range of conditions that are eligible for medical cannabis prescriptions is also very limited.

Germany may still have a long way to go when it comes to patient access and medical education, but it is currently setting a precedent for other European countries.