Cannabis Trends To Watch In 2020 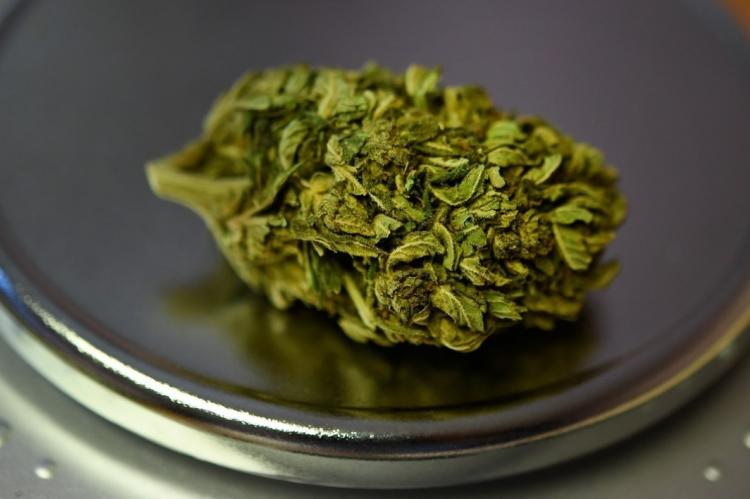 With a new decade upon us, the cannabis industry has found itself in somewhat of an awkward spot. This isn’t necessarily a bad thing; it just goes to show that progress is never one solid line toward growth.

As a business advisor, I’m often asked about the fast-growing cannabis industry, so I always keep my finger on the pulse. While some elements of the industry are taking off, others are still lagging behind or even regressing.

In this guide, I'll cover a few of the cannabis trends that I'm paying attention to in the coming year.

Economic prosperity combined with cannabis legalization in 33 states, the District of Columbia, Puerto Rico and Guam has led to significant growth in the cannabis industry workforce. The last few years saw incredible expansion, to the tune of more than 211,000 Americans with legal cannabis jobs in 2019. In 2020, I predict that HR models and systems will be further honed to accommodate this expansion.

Look for HR leaders to begin more comprehensive employee training and development programs that take into account industry vertical and ethical selling practices. This could come in the form of continuing education, as well as greater control on employee oversight that shifts the industry into a more corporate environment.

Digital transformation has become the greatest paradigm shift in almost every single industry imaginable. From music and television to ride-sharing and e-commerce, digital technologies have completely upended traditional markets across the board. Expect nothing less in the cannabis industry as new players with more nimble, digital processes built into their core infrastructure look to disrupt incumbent players that have yet to factor in digitally savvy components.

As in every industry, however, established players do have an advantage: money. And when it comes to implementing tech processes into established firms, money talks. Expect larger cannabis corporations to invest in the implementation of technology such as RPA (robotic process automation) to streamline entire business processes.

Because marijuana is still a banned narcotic under federal law, it has made things complicated for distribution and sales. Ancillary service providers such as landlords, vendors and suppliers are all subject to strict federal regulations when it comes to the sale of cannabis products.

Additionally, Republican Senate Banking Committee Chairman Mike Crapo issued a statement detailing his opposition to last year's SAFE Banking act that would have paved a way to obtain secure banking partnerships for cannabis organizations. With many industry groups aware of the drawbacks of preventing distributor access to financial systems, however, I expect the chairman to be challenged and the issue to be on the docket during this election cycle.

Thanks to this flux in legislation that directly affects cannabis business access to financial services, outside investment in the industry is not as promising as it used to be. Back in 2018 when it seemed that cannabis would quickly become the golden child for business investments, the market frothed with a certain expectation. With those investments not making the return due to slower congressional uptake on the matter, profits returned to investors have fallen flat.

While this doesn't mean capital is impossible to generate through investments, cannabis operators and business owners should be aware of the greater level of due diligence they will face when looking to make a deal with an investor. What would have been a sure sign of cash flow in previous years isn't as guaranteed. By extensively preparing for this kind of setback and doing their own due diligence on partnerships, cannabis companies can further their chances of securing elusive deals in 2020.

As a result of the greater financial barriers to investment, expect many companies to begin consolidating their resources this year. In order to secure further funding and investments, smaller dispensaries and cultivation operators will likely be bought up by larger companies that have access to distribution partners and greater legislative sway.

A trend in mergers and acquisitions will see smaller and more independent players reincarnate as subsidiaries of larger companies. As a word of caution, large company policies may put a stranglehold on what those smaller players do best in order to juice out maximum profits from an investment-strapped industry.

While it may seem as if legislation and consolidation are causing a regression in an industry that once resembled a fertile land of opportunity, it is important to not lose sight of the bigger and longer-term picture. Opportunities in the realm of digital transformation are coming, while support in Congress does exist for businesses and individuals reliant on cannabis sales.