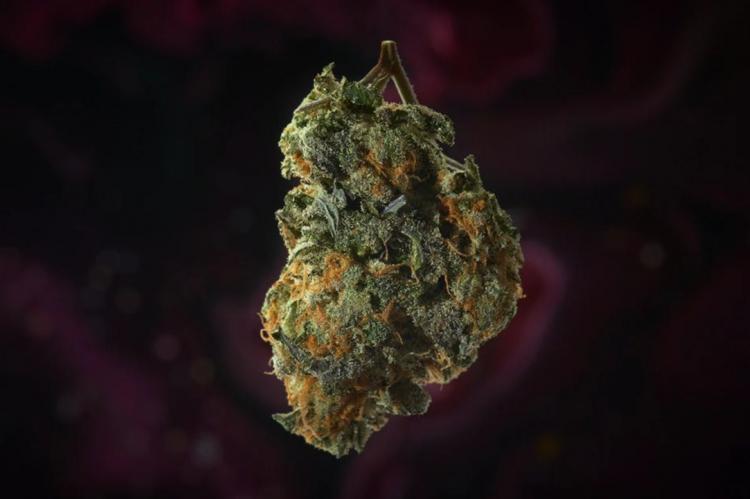 The cannabis market in Illinois has shown tremendous potential. The state legalized recreational cannabis in January. In the first two months, there was a surge in sales. However, the COVID-19 pandemic hit. Luckily, Illinois deemed cannabis as an essential item amid the pandemic, which didn’t hamper sales. The state recorded drastic sales in April and May. However, there are still some challenges for the cannabis market in Illinois.

The growth in Illinois’s cannabis market is evident from its record sales in May. The state sold adult-use cannabis worth $44.3 million in May, as reported by The Chicago Tribune. There were record sales despite the pandemic. The total sales had $34 million from state residents and $10 million from out-of-state visitors. According to data from the Illinois Department of Financial and Professional Regulation, close to 1 million individual products were sold. Besides recreational cannabis, the state also saw $32 million in medical cannabis sales. Illinois legalized medical cannabis in 2013. Currently, the state operates 54 dispensaries that sell recreational marijuana, while 55 dispensaries sell medical marijuana in Illinois. According to the estimates, Illinois’s sales alone could exceed $693 million this year.

There were record sales despite the pandemic. Amid COVID-19, some stores closed and store visits weren’t allowed. The scenario depicts the demand in the state. The pandemic also led to a delay in awarding 75 licenses to new recreational dispensaries. Andy Seeger, a marijuana industry analyst at the Loop-based Brightfield Group, said, “There aren’t currently enough cultivation centers and dispensaries for recreational sales to grow significantly higher.”

Recently, stores closed due to protests after George Floyd’s death, by the Chicago Sun-Times. Without the pandemic and the protests, the state could have seen much higher sales.

Andy Seeger thinks that medical cannabis patients have suffered due to licensing delays and the state prioritizing recreational sales. Notably, the patients struggled to find products. Although the market will likely grow, New Frontier Data expects the state to face cannabis shortages for the next few years.

Marijuana companies with exposure to the Illinois market

Green Thumb Industries (OTCMKTS:GTBIF), Cresco Labs (OTCMKTS:CRLBF), and MedMen (OTCMKTS:MMNFF) have a presence in Illinois. Green Thumb and Cresco Labs said that the rise in marijuana sales in Illinois and other states drove the triple-digit revenue growth in their first quarter. Also, Green Thumb and Cresco added new stores to the list of stores in Illinois. Both of the companies think that the Illinois market has tremendous potential. If the rise in cannabis sales continues in the state, the companies could see good revenue numbers in upcoming quarters.