Cannabis Leaders On The State Of Social Equity: 'Doing Nothing Won't Be An Option For Much Longer' 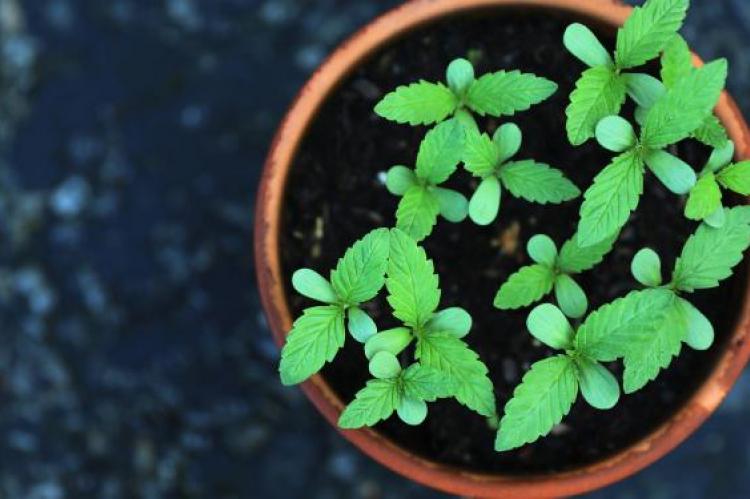 Six of the 18 states that have legalized legalize adult use or medicinal cannabis since 2016 have made diversity measures part of their program.

Data released in August 2019 by Marijuana Business Daily found that states are warming to social equity measures in cannabis.

With less than half of the states to legalize cannabis in the last three years to enact social equity measures, the concern is warranted.

The report noted shortcomings, including only 1.2% of cannabis businesses in Massachusetts being minority-owned.

In a recent interview with Benzinga, retired NBA player and cannabis entrepreneur Al Harrington said he'd rather lead by example when it comes to social equity.

Seeing an opportunity for people of color to achieve wealth, the Viola Extracts founder has taken to supporting minority entrepreneurs. This includes supporting 35 license applicants in Los Angeles, as well as providing funding and advisory services to the black-owned venture Butter Baby!

'Doing Nothing Won't Be An Option For Much Longer'

Scores of companies have been known to tout social equity measures online and in press releases with little to back their efforts.

Natalie Papillion is the founder and CEO of The Equity Organization, an organization aimed at creating a diverse and equitable cannabis industry. She discussed her experiences with underwhelming social equity efforts.

"I speak to cannabis companies about their corporate social responsibility programming on an almost-daily basis, and sometimes it’s immediately apparent that this is nothing more than a half-a--ed marketing tool for them," Papillion told Benzinga.

Like Harrington, The Equity Organization leader said that taking action will force the market to respond.

"Our strategy has been to be gentle and meet people where they are while reminding them that doing nothing won’t be an option for much longer," she said.

Cannabis industry job recruitment platform Vangst has often led by example through its social efforts and reports on diversity in the industry.

“We want to take that a step further and really create the demand and push for greater diversity inclusion, especially those that have been disproportionately impacted by the war on drugs," said Brett Berning, the company's director of social equity.

Recent efforts by Vangst include partnering with Oakland, California’s Make Green Go during its second annual Cannabis Equity Summit. The company also works with clients to provide career opportunities for those exiting the prison system.

"I’d like to see more people at the top creating and developing innovative plans and programs to help POC entrepreneurs access financial support," she said.

Jason Rhude, the chief revenue officer at the cannabis and hemp branding firm Ronin, said the company launched plans to work with minority and women-focused efforts in August.

Ronin chose a different route for its first grant, focusing on patient access, he said.

"We also look at it from the perspective that access is part of the inclusion."

The company chose to offer pro bono services to four organizations each year, helping with branding and presentation. The first organization Ronin decided to work with is the U.K.-based Cannabis Patient Advocacy & Support Services.

A 'D' Rating For Social Equity In Cannabis

Despite the efforts being made, The Equity Organization's Papillion gives the industry a "D" on its social equity initiatives to date.

That said, she credits recent initiatives that are helping advance equitable efforts in the space, without mentioning any companies specifically.

Startups should be given a degree of leeway due to their limited resources, Papillion said — if they educate themselves on social equity and include it in their roadmap as they scale.

A company with limited means can still do its part today, she said.

"It’s really not that hard to dedicate a few paragraphs in your newsletter and/or on your social media channels to educating your customers on these issues."