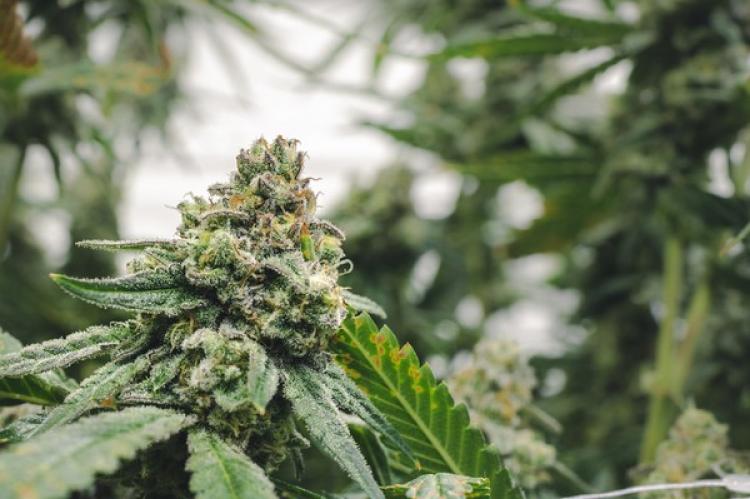 Some major cannabis companies in Canada are facing a multi-million dollar proposed class-action lawsuit over allegations the potency of their products is “drastically different” than advertised.

The statement of claim filed in Calgary on Tuesday accuses the companies of failing to properly label their products and alleges negligence on their part.

The plaintiffs are seeking a $500-million judgment — “or such other amount as may be proven at trial” — along with punitive damages of $5 million from each of the defendants.

The companies named in the statement, which include Tilray, Cronos and Aurora Cannabis, as well as some other cannabis industry players and subsidiaries, have yet to provide comment to Global News regarding the allegations.

According to the claim, plaintiff Lisa Marie Langevin bought a Tilray cannabis oil product in Calgary in February but didn’t feel the intended effects after trying it on several occasions.

Shaun Mesher, a colleague of the plaintiff’s friend who has a PhD in biochemistry, sent the product to a lab for potency analysis.

The testing showed the cannabis oil had just 46 per cent of the advertised Tetrahydrocannabinol (THC) content, the claim states, though a second product sample from the same lot came in at 79 per cent.

The claim referenced six samples found to contain THC levels that varied greatly from what the package indicated. Two were stronger than advertised though the rest were weaker. The THC content ranged from 54 per cent to 119 per cent of the label value.

One product tested had a cannabidiol (CBD) content that was roughly half (52 per cent) of what was advertised, the claim states.

None of the products in question had been subject to Health Canada recalls, according to the statement of claim.

“Two-thirds of our samples were outside of what Health Canada recommends as the variability limit in the content of THC or CBD in those bottles,” Mesher said.

“And then of that two-thirds, over half was greater than 25 per cent difference in the labelling.”

The claim states that there is some U.S. research showing that THC can leech out into plastic containers, and that may be a factor in the potency discrepancy in Canada.

Cannabis oil can be consumed directly or added to edible goods. In edible form, cannabis takes longer to take effect — according to Health Canada it can take up to four hours for the full impact to be felt.

Consuming too much can result in cannabis poisoning, which is “unpleasant and potentially dangerous,” Health Canada’s website states, but generally not known to cause deaths.

Lawyer John Kingman Phillips, who represents the plaintiff, said there’s a danger if a product contains more — or less — of the psychoactive ingredient than the label suggests.

In either scenario, a customer could end up over-using, since they may consume additional quantities if they feel no effects initially.

“So the problem is you can overdose if it’s (the labelling) done improperly,” he said.

“You’re not getting what you paid for if it’s not giving you the psychological effects that you’re looking for, and you get trained on mislabelling for what you expect to purchase the next time you go out.”

In order to proceed as a class action, the lawsuit would have to be certified by a judge at Alberta’s Court of Queen’s Bench. The members of the proposed class would be anyone living Canada who purchased products from the companies named and used them before the expiry date.

Phillips said the legal action intends to shine a light on possible quality control issues in the cannabis sector.

“Now that marijuana and cannabis (are) legalized, the question is then, are their products being marketed appropriately and safely? And the statement of claim that we filed raises questions about that, and raises questions, I think, also about the degree to which Health Canada has been actively involved in regulating the industry,” he said.