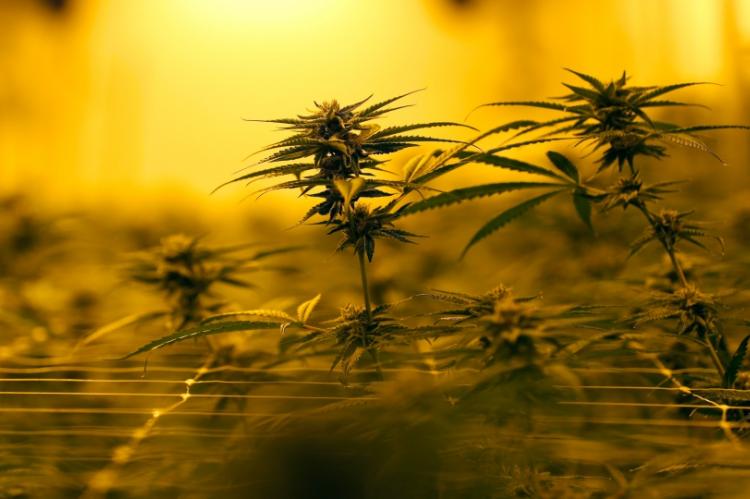 TORONTO -- Ontario is thinking about changing the lottery system being used to award cannabis retail licenses after the first year of legalization saw only 24 outlets open, with critics panning the lack of access for consumers.

The province has sold $216.8 million of cannabis in the first year of legalization according to analysis by BNN Bloomberg. However, the province has lost out on $325 million in economic activity and approximately $50 million in tax revenue due to lack of retail outlets, according to The Cannalysts Inc., an independent cannabis research and analysis company.

Since cannabis was legalized in October of 2018, 24 retail stores have been opened in Ontario, whereas Manitoba, which has only a tenth of the population of Ontario, has opened 27. Alberta uses the same combination of government-operated website and private licensed brick and mortar stores as Ontario, but has 356 retail outlets serving a population one-third the size.

“There are issues at retail level, and I think it started with Premier Ford shifting away from the Liberal model,” said law professor Bill Bogart from the University of Windsor on CTV’s Your Morning Tuesday. “The lottery system, by overwhelming views [sic] has not worked and so we find ourselves with far fewer stores than we should have.”

Bogart said that there are “clear indications” from the provincial government that they are moving towards more retail outlets, but the timeline is hard to determine and the answer “resides with the Premier.”

Ontario Premier Doug Ford said in a November news conference that the goal in opening more retail outlets is to “open it up to the market and let the market dictate.” The government had held a second lottery earlier this year in an attempt to bring the number of stores up to 75, but has been criticized for sticking with the lottery system for too long.

CEO of Canopy Growth Corp. Mark Zekulin said in a call last month with analysts that “ at the risk of oversimplifying, the inability of the Ontario government to license retail stores, right off the bar, has resulting in half of the expected market in Canada simply not existing.”

But Bogart said that sales and business ventures were not the only goal of cannabis legalization.

“We have to keep in mind that some of the main goals of legalization have been achieved,” Bogart said. “We’re no longer charging or convicting people with simple possession or use… [and] we want people to use the drug in a way that is not harmful.”

While more legal cannabis sales would be considered a success for investors and those left frustrated by the lottery system, “the goal is not to encourage people to use the drug, the goal here is to encourage people who would other use the drug to use it legally,” Bogart said, adding that police now have more resources freed up to tackle more serious crimes versus pursuing small-time drug charges relating to cannabis.

Bogart said the other cannabis issue provincial and the federal governments will have to tackle next is the price differential between illicit cannabis and the legal retail price.