CANADA | Cannabis sales could jump with edibles, but industry should be prepared 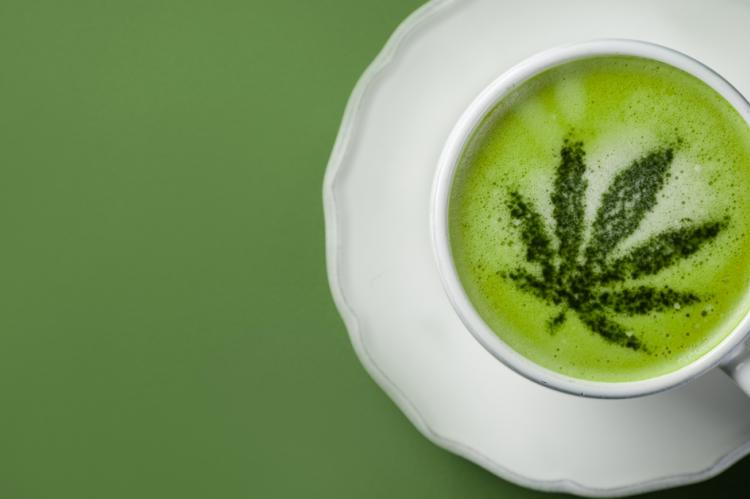 Edibles, extracts and topicals could bring in millions of consumers, many of them ‘canna-curious,’ but Canadian producers will face challenges.

Canadian Cannabis 2.0 is here! It’s been over a year since recreational cannabis was legalized for adult use in Canada, and with the edibles, extracts and topicals category recently legalized, the market is shifting into what many envision as a new wave of consumption. How will the introduction of these new products impact the market?

Canada legalized recreational cannabis in October 2018 with the Cannabis Act, becoming the first G7 nation to do so. Legalization was met with much fanfare and a very bullish outlook for operators in the space. In the first stage, cannabis consumers got access to dried flower and oils. However, consumer purchases have been limited.

Many point to regulations as the reason that financial results for the first year have been sobering, and some highly valued publicly traded companies have seen their stock prices tumble in recent months. Limited product offerings have not been attractive enough to entice all consumers away from the illicit market. Brands have found it difficult to connect with consumers because there are not enough retail outlets in the country and because of the Cannabis Act’s heavy restrictions on the promotion of cannabis and cannabis-related products.

Ontario has 14.5 million people. The province has issued only 75 cannabis retail licences. Once all locations are actually open, there will be roughly 1 store for every 193,000 people. On the other hand, Alberta currently has the most retail stores in the country, with 300, which is about 1 store for every 14,500 people. To compare, there are almost 3,000 liquor stores in Canada, with 739 in Ontario and 874 in Alberta. You do the math.

Canada’s second coming of cannabis legalization this fall means a new range of choices for buyers. Retailers will soon be able to stock shelves with:

These new items will give consumers far more options in addition to simply inhaling the plant. Although legislation has been in effect since October 17, actual sales won’t be seen until mid-December, according to Health Canada, because the regulator is requiring a 60-day review period for new products.

In keeping with the objective of mitigating health risks, these new products will have THC content limits imposed by Health Canada. Each edibles package will be restricted to 10 mg of THC, extracts will be limited to 10 mg per capsule or 1,000 mg per package, and topicals will be limited to 1,000 mg per package. Restrictions on advertising these new products have been reiterated, specifically the rule that products should not be “appealing to kids.” Edibles packaging will be child-resistant and plain, and it will include mandatory health warnings.

Edibles, extracts and topicals are projected to dominate this new environment of legalized cannabis. Deloitte’s Nurturing New Growth report states that Canada’s ability to enact federal policy, as opposed to the fragmentation in the US market, and the introduction of new, low-dose products will pull in fresh customers and lead to a market for edibles and other non-flower cannabis worth C$2.7 billion annually. Even with THC limits, packaging requirements, limits on advertising and insufficient retail locations, a study from Lift & Co., a cannabis-focused technology and media company, and EY, a global professional services firm, estimates that 1.5 million new customers could be brought into the market now that alternatives to smokable products will be available. This report breaks the population into nonconsumers and consumers, with the consumers further categorized as canna-savvy, canna-casual, canna-curious and the unconvinced. Although many think that the canna-savvy will be the most likely to purchase edibles, the report suggests that the canna-curious — those who have never used cannabis but are interested — are actually 20 percent or more of the potential market.

In particular, the next wave of consumers will include those who are inclined to try more familiar formats, like baked goods or teas, instead of combustible products. These people tend to be middle-aged and university-educated, and they are less likely to be frequent consumers of cannabis. Although flower is still overwhelmingly the largest product segment, edibles, extracts and topicals will be coming up. If Canada is anything like the United States, edibles and extracts could form the fastest-growing segment of the cannabis market.

With all this excitement, what could possibly go wrong for producers?

First, there’s risk of tighter regulations. As we can see from the US market, regulators are increasingly concerned about the dosages of edibles and the possible health impacts of mixing cannabinoids into digestible products.

Second, competition. Large consumer packaged goods companies, like Unilever, Pepsi Co. and Mondelez, were not that interested in selling flower or oil for smoking. But they are already highly skilled in creating and distributing products that consumers eat, drink or apply topically. Canadian producers will have rivals competing for a share of the new edibles and topicals market.

Third, taxes. The US experience has shown that layers of taxes at various levels can impact a consumer’s decision about where to buy cannabis. The same could happen in Canada, between the goods and services tax, social responsibility tax and provincial sales tax, to name a few that are added to the price for consumers at retail. Making the product legal is one thing, but making its price attractive enough to pull people away from the illegal market is another.

Fourth, consumer safety concerns. As the vaping crisis has recently shown, unpredictable dosing and toxins in products have led consumers to question what exactly is in all these cannabis and cannabis-related products, in what quantities, and how those ingredients are absorbed into the body.

So, Canadian producers face some challenges, but not all hope is lost. As they venture into this new world of different product formats and exciting market developments, it’s important to reflect on lessons of the past and take into account what the expansion of legalization could mean for consumers and companies alike.

Industries don’t develop overnight — they take years. There will surely be delays, miscalculations and even the loss of customers who are dissatisfied with products in Cannabis 2.0, and that’s okay. The goal should be to create products that manufacturers can produce and test consistently, that consumers like and trust and that regulators understand.

Canada has the unique opportunity to lead the way not only in effective federal cannabis policy, but in innovation and economic gains through new business opportunities, increased tax revenue and the reduction of cannabis-related crime and incarceration rates. If only more countries would follow Canada’s lead.