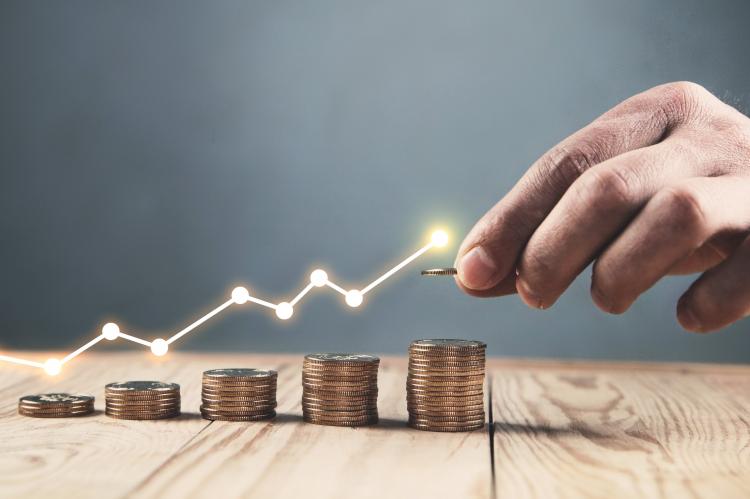 Aurora Cannabis (NYSE:ACB) is scheduled to report its results for the second quarter of fiscal 2020 on Thursday before the market opens. In the last two weeks, the company delivered disappointing news. Last week, Aurora Cannabis discussed unaudited preliminary results for its second-quarter earnings. The results weren’t positive news. Let’s see what analysts said about its fourth-quarter earnings.

Aurora Cannabis’s last reported earnings were disappointing. There isn’t much hope after a string of negative news for the last two weeks. Analysts and investors were prepared for the company to report another quarter of disappointing results. Negative factors still impact the cannabis sector. The factors that impacted cannabis companies last year included a lower number of legal stores in Canada and rising black market sales. Canada planned to roll out more stores this year. However, regulations could cause a delay. Analysts don’t expect cannabis companies to rebound any sooner. Previously, I discussed how analysts reduced their revenue and other estimates for Aurora Cannabis in February due to these factors.

In the second-quarter preliminary results reported on January 6, Aurora Cannabis stated it expects its net revenue to be around 50 million–54 million Canadian dollars. The company didn’t expect to increase its medical revenue sequentially. Also, the company’s international revenue could decline due to supply interruptions.

However, analysts expect Aurora Cannabis to report net revenue of 65.4 million Canadian dollars—20.7% growth YoY (year-over-year). Sequentially, the revenue could fall by 13.0%, which would prove that headwinds are still impacting cannabis companies.

Aurora Cannabis CEO Terry Booth stepping down wasn’t good news for the stock. So far, the stock has fallen 18.5% in February as of Tuesday. Many analysts also reduced the target price and had bearish views about the company. To learn more, read ACB Made Analysts Skeptical, Stock Took a Massive Hit.

According to analysts, it’s important for investors to note the negative comments discussed in the earnings call. So far, marijuana companies seem to be bad at forecasting. Analysts think that the negative indications could show investors the headwinds that the company faces and what could happen in the future. Will Aurora Cannabis give investors any hope for the future? We’ll know more after the company’s second-quarter earnings call.