California Bill Would Give Banks a Safe Harbor for Pot Business 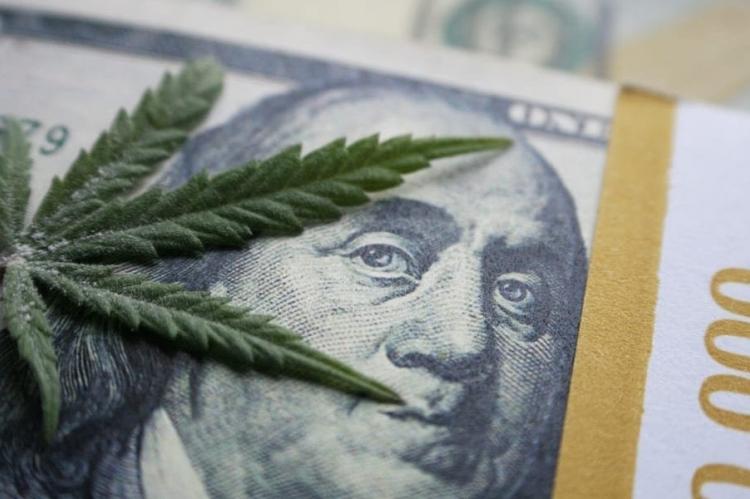 Banking institutions and accountants offering services to cannabis businesses would have a safe harbor in California law under one of the weed-related bills awaiting state lawmakers’ action when they return to Sacramento this week.

One measure (A.B. 1525) says financial services, including public accounting firms, don’t commit a crime under any California law “solely by virtue of the fact that the person receiving the benefit of any of those services engages in commercial cannabis activity as a licensee” under state law.

The bill would permit, with the cannabis business license holder’s permission, a state or local licensing authority, state or local agency, or joint powers authority to share regulatory and financial information with a financial institution to facilitate commercial banking.

The California Credit Union League supports the bill, which the Assembly passed 68 to 1, and is scheduled for an Aug. 11 hearing in the Senate Banking and Financial Institutions Committee.

“It’s such a fluid situation right now that we’re not 100% sure what bills are moving, if it’s Covid-19 related or not,” said Robert Wilson, California Credit Union League vice president of state government affairs. “If this were a non-Covid year I’d say there was a very high likelihood it would pass.”

Pot is lucrative in California, with sales last year of $2.96 billion. The market is expected to reach $3.7 billion in sales this year and $7.13 billion in 2024, according to a forecast by BDSA, a cannabis market analytics company. Worldwide pot sales last year totaled $14.9 billion.

Another pending cannabis bills (S.B. 67) would limit appellations of origin, or specific geographic designations, on labeling where cannabis is grown to weed that’s “planted in the ground, in open air, with no artificial light during the flowering stage of cultivation until harvest.”

The bill addresses the hot issue of terroir, the distinctive soil and climate conditions in a geographic area that impart flavor and depth often associated with wine. Proponents argue that weed grown in a greenhouse lacks the characteristics of that grown in the open. The bill is set for an Aug. 10 hearing in the Assembly Business and Professions Committee.