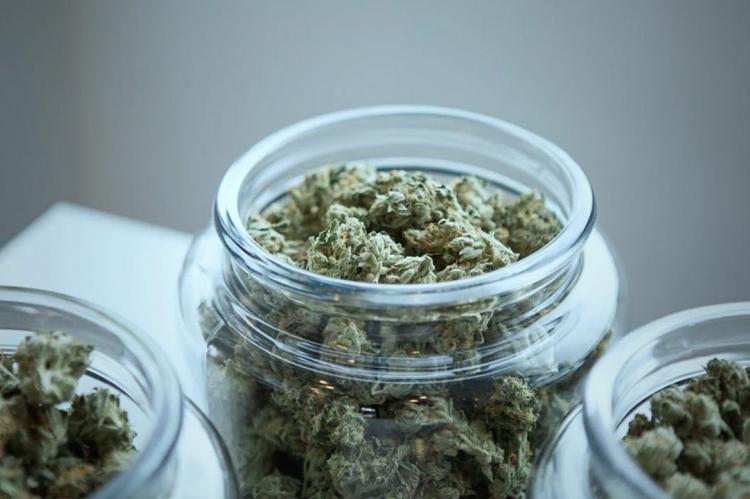 Aurora Cannabis (NYSE:ACB) announced some business transformation plans on June 23. The plans included cost savings and margin improvement. The company also announced a reduction in the workforce, which is definitely not positive news for the employees. However, the news went well with analysts. They’re happy with Aurora Cannabis’s progress with being on track to achieve positive EBITDA. Aurora Cannabis stock closed with a gain of 0.66% on Wednesday.

As part of the cost-cutting measures, Aurora Cannabis reduced 25% of its SG&A staff effective immediately. The company plans to lower 30% of its production employees over the next two quarters. The company’s intention is to reduce SG&A expenses and achieve a run rate of 42 million Canadian dollars of SG&A expenses by the first quarter of fiscal 2021. The company will also close down some smaller facilities to focus on efficient facilities. To learn more, read Aurora Cannabis Announces Job Cuts and Facility Closures.

Analysts were skeptical about Aurora Cannabis’s plans to achieve positive EBITDA by the first quarter of fiscal 2021. A MarketWatch report stated that Stifel analyst Andrew Carter upgraded the stock. The analyst moved his recommendation to a “hold” from a “sell.” The analyst said that with cost-cutting measures, the company has “weathered the storm.”

Carter also raised the target price to 17.5 Canadian dollars from 6.2 Canadian dollars. He thinks that “ongoing cash needs, potential equity dilution, and risk around debt covenants remain as impediments to a more constructive approach with the shares enjoying a still robust valuation (C$2.5 billion enterprise value).” He also said, “But with the reiteration of the F1Q21 positive EBITDA target, market share gains by Aurora, and stronger Canadian market trends, we believe the fundamental outlook and potential for capitalizing on the global cannabis category’s development are back in focus.”

Aurora Cannabis stock has been rising since its reverse stock split and better-than-expected third-quarter results. So far, the stock has lost 3.0% in June. The Horizons Marijuana Life Sciences Index ETF (TSE:HMMJ) has declined by 4.5%. Hexo (TSE:HEXO) and Canopy Growth (NYSE:CGC) have gained 8.0% and 1.4%, while Cronos Group (NASDAQ:CRON) has lost 3.6% in June, respectively.