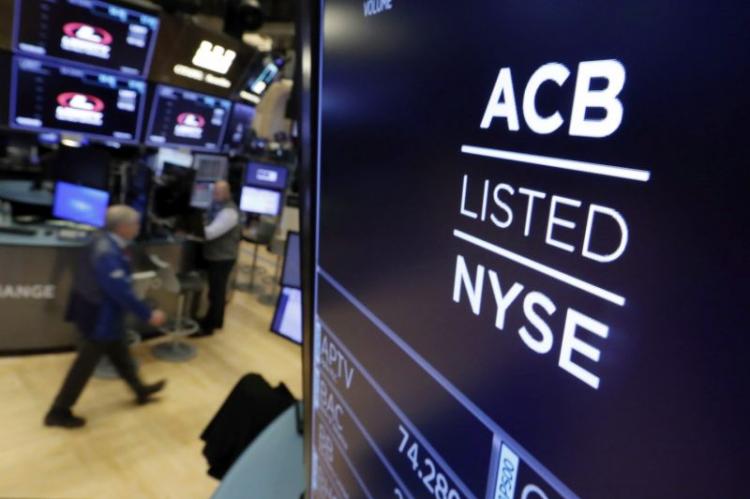 The Edmonton-based cannabis producer said the moves are part of its business transformation plan announced in February, which resulted in the loss of about 500 jobs at the time and a $1 billion writedown.

An Aurora spokesperson confirmed to Yahoo Finance Canada that “approximately 700’ workers will be laid off as a result of Tuesday’s announcement.

As a result of the headcount reductions and facility shutdowns, the company expects to take an asset impairment charge of up to $60 million during the fourth quarter of 2020. The company also expects to record a charge of up to $140 million over the value of inventory, predominantly trim, “to align inventory on hand with near-term expectations for demand.”

Trim refers to the excess leaves snipped from the buds of marijuana plants. The by-product is used to make extractions, tinctures, hash and edibles.

“This has not simply been a cost cutting exercise. We have undertaken a strategic realignment of our operations to protect Aurora's position as a leader in key global cannabinoid markets, most notably Canada,” chief executive officer Michael Singer stated in the release.

“Both the Canadian facility rationalization and inventory revaluation are expected to improve gross margins and accelerate our ability to generate positive cash flow. We believe that we now have the right balance for the long-term success of Aurora.”

The company said it will consolidate production at its Aurora Sky (Edmonton), Aurora River (Bradford, Ont.), Whistler Pemberton (Pemberton, B.C.), and Polaris (Edmonton) facilities by the end of Q2 2021, while ramping up production at site in Denmark to service European medical markets.

Cowen analyst Vivien Azer praised Aurora’s cost-cutting decisions, calling Tuesday’s announcements “the right steps to turn around the business” without abandoning the company’s status as large-scale producer. Aurora estimates it will have the capacity to support the next two to three years of growth.

“While the shuttered facilities produce 15 to 20 per cent of the company's volumes, they are responsible for about 40 per cent of its production costs,” she wrote in a research note. “With a lean cost structure and a line of sight towards strong gross margins, today's announcement gives Aurora incremental head-room to reach its $51 mm EBITDA targets in FY21.”

Aurora is expected to report forth quarter 2020 financial results in early September.