Africa could reap major benefits from the legalization of cannabis

500 scientists, entrepreneurs, and founders of the cannabis industry participated at the “CannaTech” event. According to experts from the conference, which took place in Cape Town, African countries could play a leading role in the world market for the cultivation of cannabis for medical purposes. Africa offers relatively clean soil, low air pollution and great conditions for cultivation. 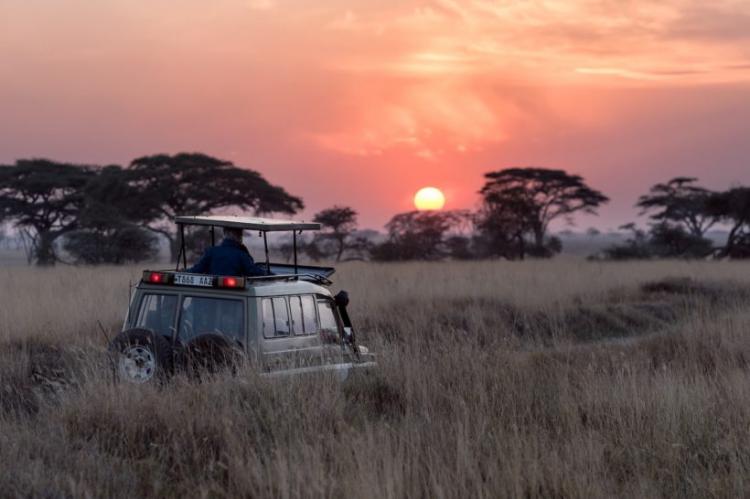 According to experts, African countries have a good chance of playing a leading role in the world market for the cultivation of cannabis for medical purposes.

That is the assumption of the participants at the “CannaTech” conference in Cape Town. More than 500 scientists, entrepreneurs, and founders of the cannabis industry met at the two-day event.

“Africa will become the world center of cannabinoid production,” said cultivation specialist Jordan Curl of the Israeli company ICAN, which researches and invests in cannabis. He is expecting the European Union to become one of the largest markets for cannabis. “There is a mass demand for CBD, but there is a lack of infrastructure for cultivation and extraction.”

Particularly in the south of the African continent, experts believe that the conditions are right for hemp cultivation: sufficient land area, many available workers and an ideal climate for plant growth.

Africa also offers relatively clean soil, low air pollution and high-quality varieties of cannabidiol (CBD) – the ingredient of female cannabis plants that do not affect the psyche but, among other things, has anti-inflammatory properties and is suitable for medical use. According to Curl, meeting these conditions, Africa is ideally positioned.

According to estimates by the British market research company Prohibition Partners, the value of cannabis products and related goods legally produced in Africa will be worth $7.1 billion (around €6.4 billion) in 2023.

South Africa, with its neighboring states Lesotho and Zimbabwe, is aiming to lead the continent on the global market. South Africa has recently started issuing licenses for the cultivation and export of cannabis for medical purposes. Other countries such as Swaziland, Uganda, and Malawi are examining the possibility of legalizing the plant for medical use.

Cannabis has the potential for a “real green revolution” in Africa, said doctor Daniel Tumwine, who supports Uganda’s government in legalizing it. Cannabis cultivation has a rich, centuries-old history in Africa, even if this is often denied.

Numerous companies from Europe, Canada, and Israel were also present at the “CannaTech” in order to exhibit and explore opportunities in Africa. “We definitely see enormous potential here,” said Jan Appelman, owner of the Dutch manufacturer Agratechniek.

Despite optimistic forecasts, there are also a number of obstacles: The status of medical cannabis varies from country to country, in some cases the legislation is unclear.

Moreover, according to the experts, there is the old problem of the lack of infrastructure in Africa. “It is a great opportunity, but there is also a lot of work on the way,” said Shevitz. Governments and the private sector need to work more closely together to create an effective regulatory framework for the market.

In his opinion, Africa’s governments are quite interested in growing medical cannabis: they have understood that the cannabis market promises jobs at a local level.