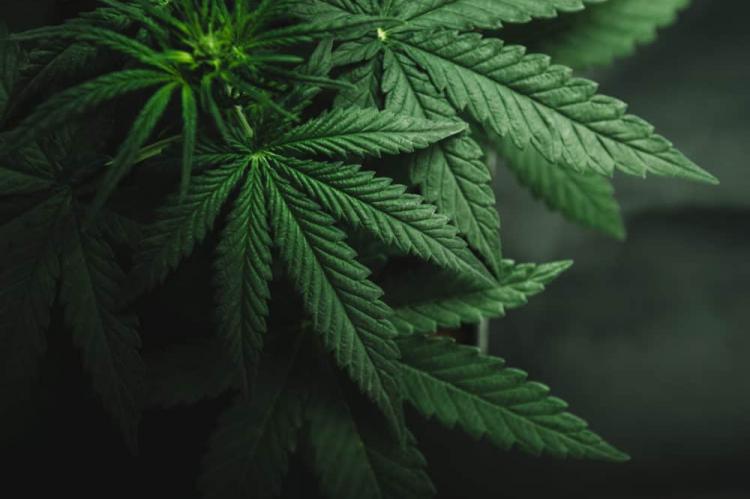 Charlotte’s Web (TSX:CWEB) is down 25% in the last five days but has flattened out as we hit the midweek point. But these kinds of moves aren’t unheard of for even the top Canadian cannabis producers. Yes, the current bear market is hitting the legal marijuana industry. But in some ways, it’s business as usual for cannabis investors. Pot company stockholders have learned to take massive share price swings in their stride.

The U.S. is a key player when it comes to revenue among the top TSX cannabis players. Charlotte’s Web taps this growth, making it a strong buy for newcomers. But there’s more than meets the eye here, and that’s why it pays to do some digging into a company’s story.

Research and development is becoming Charlotte’s Web’s bread and butter. CBD is being positioned as its main source of revenue, with solid science now being brought in to back it up. The new Charlotte’s Web Labs (CW Labs) will be key to this name’s R&D efforts. The initiative is headed up by Tim Orr, formerly of Johnson & Johnson. Charlotte’s Web is now a solid buy for this expertise and experience alone.

Cash is king for the top TSX cannabis names

Canopy Growth is usually touted as the frontrunner when it comes to cash, but this is not necessarily the case. This name has a runway of 18 months. That’s impressive enough, though, and combines with the expertise of Constellation Brands, a business which is now very much holding the reins.

But consider Aphria and Cronos Group. Aphria’s cash runway is in the 24-month range. Much more stable. It has a positive outlook for the year ahead (a rare claim right now) and a dazzling multi-quarter run behind it — a must-buy for the Canadian cannabis bull indeed.

And now look at Cronos Group. This contender for top Canadian cannabis stock boasts a $2 billion valuation that shakes out as a 140-month cash runway — impressive by any standard. Cronos is highly liquid and its operations are lightweight and maneuverable. This is name to watch if not to own for the long term.

Cronos Group, believe it or not, is actually positive overall. This name was up 2.6%, while the markets tumbled Monday. If that’s not a stock that’s resistant to a bear market, what is? It beat the Horizons Marijuana Life Sciences ETF, which fell 4.6% the same day to a week-long average of -18%.

Canadian cannabis could prove to be recession-proof. It’s heartening to see how well some of this names are holding up during the current stock market crash. It’s been great watching Cronos outperform the entire TSX this week. Add top TSX cannabis names to your value opportunity watch list. They look like a breakout buy right now along with those gold and healthcare stocks.