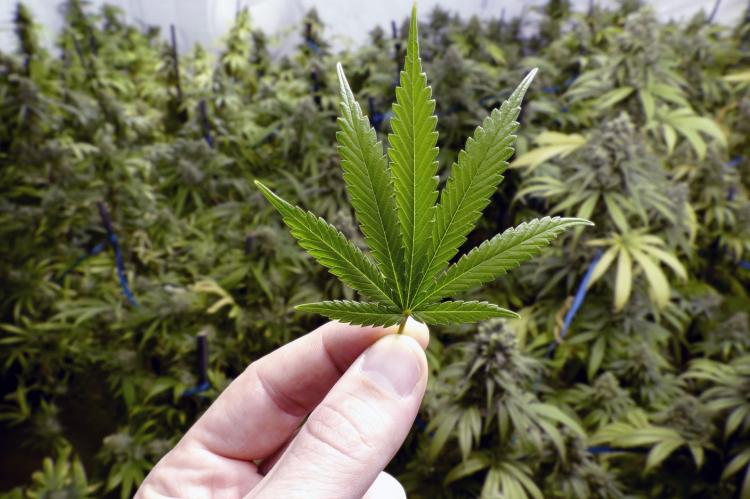 2020 started with legislation siding entirely in favor of Cannabis throughout twelve states US (and the District of Columbia). Aside from full legalization, more than 75% of the United States of America have legalized (and decriminalized) Cannabis use. Whether that use is in the form of CBD, restricted to medicinal use, or completely without consequence, America’s legislation is changing rapidly.

The legalization of Cannabis has been a slow, agonizing, and long-overdue struggle that has finally started to see some quantifiable traction. Finally, the taboo haze that has encircled the use of Cannabis is lifted. For the first time in a long time, lawmakers are representing what the people want and what science supports concerning benefits and safety.

Fortunately, it is apparent from rising trends that the new decade is going to be immersed in a wave of green, as more states loosen the reigns that have been unnecessarily stifling the Cannabis industry for generations.

Legalization is Sweeping the Nation

Furthermore, US News reported on the turn of the decade, that there is strong legislative evidence five more states are rolling toward legalization before 2020 comes to a close.

While there are still some obvious hurtles throughout the different states, that include political as well as practical issues, legalization seems to be rising high throughout the country.

While people tend to steer clear of the monetary gain Cannabis legalization offers, the entrepreneurial crowd is not shy about the benefits. Statista claims that by 2020, the total number of jobs created by legalizing Cannabis is projected to exceed 283,422. This includes not only the production and sales of Cannabis but the marketing, economical predictions, influencer, and other niche job creation that would accompany any other industry.

Legalization is Giving People the Help they Need

The change in Cannabis laws has helped to promote the abundance of benefits Cannabis holds for people of all ages. Cannabis use has helped 71% of surveyed consumers as of 2018 either reduce (53%) or stop (18%) their over-the-counter pain treatment. This, especially for the older generation is an extremely positive statistic; giving those with chronic pain a healthier alternative to OTC pain medication.

Plus, for the younger generation, the survey concluded that 60% of participants have reduced (52%) or stopped (7%) their alcohol consumption.

Both statistics deliver major blows to pharmaceutical companies and the alcohol industry. These two industries collectively cost the U.S. economy over $600 billion every year due to addiction. Cutting down the number of people who partake or the amount they partake in these dangerous habits are not only a benefit to the individual but our whole society.

All this, in addition to the mounting public support, proves that 2020 promises greener pastures for Cannabis legislation.