The verdict: Canada’s legalization of cannabis is a success 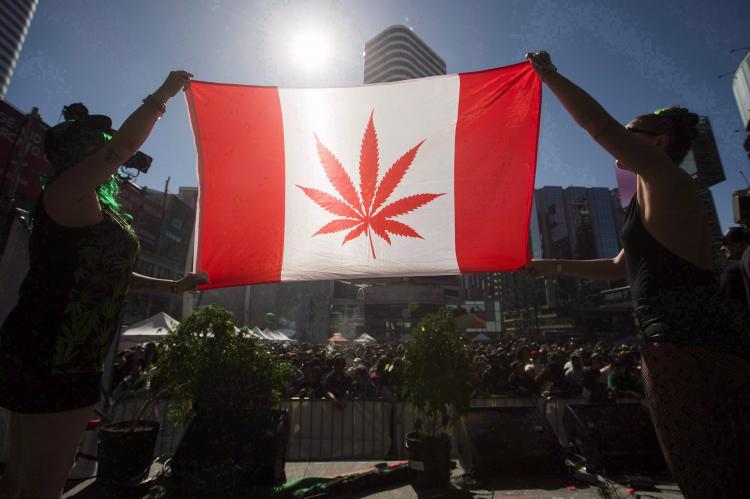 Transform has been monitoring Canadian reform efforts for some time, and advised the Canadian government and some provinces on how to develop regulations prior to legalization. Its positive views of Canada’s initiatives is a significant contribution in assessing our journey away from criminalization of simple possession and use of recreational drugs.

There have been a number of efforts at assessing our first year of legalization and beyond. Not all of them have been as positive as Transform’s evaluations.

The think tank’s accounting is sophisticated but also provides a primer of Canada’s experiences with legal cannabis, the provision of which was deemed an essential service in Ontario during the early days of the COVID-19 pandemic. 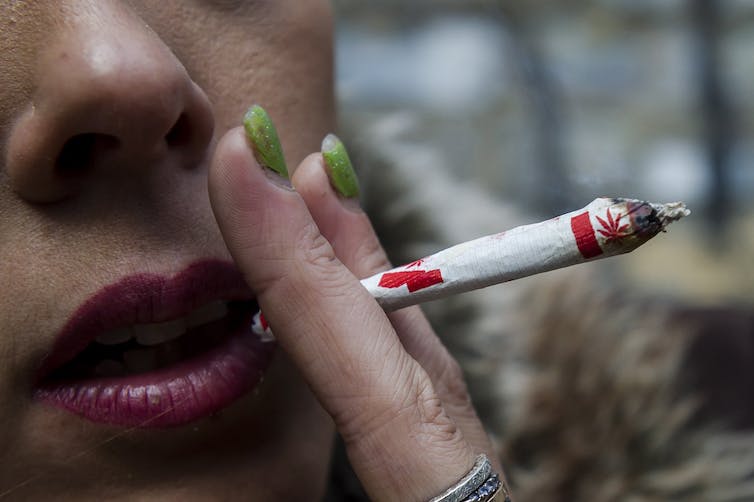 Cannabis was even deemed essential in Ontario at the onset of the pandemic. THE CANADIAN PRESS/Christopher Katsarov

Transform’s assessment delves into the fundamentals — growing, processing and producing. The diverse ways the drug is sold to consumers in the provinces and territories is summarized succinctly and clearly.

The report also wades into contentious issues, including impaired driving, protecting youth and confronting the illicit market. Let’s look at the social justice issues implicated in the shift away from criminalization.

As it became clear that change would happen and the necessary federal and provincial/territorial legislation would be enacted, issues affecting marginalized groups came to the fore. Transform looked at governments’ failure to adequately address them.

The first issue involves social equity measures. These proposed initiatives aim to compensate, to some degree, the harms suffered by members of groups because of criminalization and enforcement measures, and penalties that disproportionately affected them.

The report also points out that Indigenous communities are given the ability to refuse the sale of cannabis on reserves, and says there hasn’t been enough of an effort to include Indigenous Peoples as participants in the cannabis industry as part of economic improvement initiatives.

More generally, the report documents efforts in American states where cannabis is legal to give minority groups, including Indigenous communities, opportunities to participate in the industry.

Whether such initiatives are the best and only way to go is debatable. Some who have been negatively impacted by discriminatory practices in the enforcement of drug laws might not want to be involved with the cannabis industry now as part of social equity measures.

There could be other ways to support those affected by discriminatory practices. For example, a fund established from a portion of cannabis industry tax revenues could provide grants to qualified applicants for a wide variety of opportunities. In any event, these social equity issues should no longer be ignored.

Transform also raised the need for amnesty for those convicted of simple possession and use when cannabis was illegal.

Criminal records dog these individuals, affecting everything from employment opportunities to travel to foreign countries.

Canada did enact special programs for pardons for related offences in conjunction with reform of cannabis laws. But these changes have proven inadequate because of cost and other barriers, and because convictions still persist and cannot be denied by affected individuals when questioned.

There have been very few applications under this process. Instead, as Transform emphasizes, amnesty is needed that compels governments to erase convictions or, at least, seal relevant records. Such initiatives are underway in some U.S. states, notably California.

On the whole, Transform lauds Canadian efforts at reform. Others have not been so kind. Take, for example, an article in The Guardian in April ominously headlined: “How did it go so wrong?”

The story documented legitimate shortcomings regarding access to the legal market (for example, not enough retail outlets, especially in Ontario), the fight to eliminate the illicit market and the problems faced by the cannabis industry to turn profits. It characterizes Canadian legalization as “driven by vulture capitalism and wishful thinking” in a “mix of greed and naivete.” 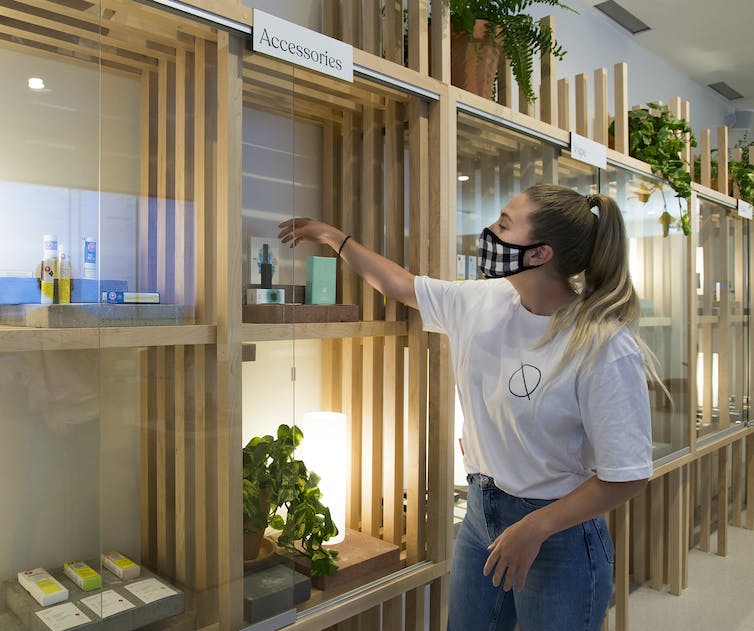 An employee arranges cannabis products at the HOBO Cannabis Company during the COVID-19 pandemic in Toronto in June 2020. THE CANADIAN PRESS/Nathan Denette

Canada still has a long way to go to ensure cannabis legalization is successful.

But the harm caused by criminalizing the use of other drugs is a different story. This month the Canadian Chiefs of Police endorsed the decriminalization of the personal use and possession of all drugs. Is another chapter unfolding?