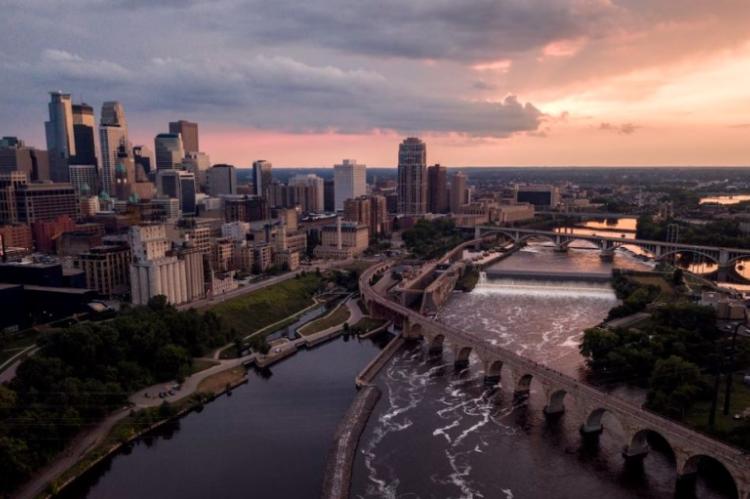 A Minnesota House panel Wednesday gave the green light to this year's version of the recreational cannabis bill.  The Commerce Committee was the first stop on a long journey that's likely to include at least a dozen more stops before reaching a pivotal floor vote.

Rep. Zack Stephenson, the Coon Rapids Democrat who is the chief author of the adult-use cannabis bill, said he's all for sticking with the same exhaustive vetting process the legislation went through when it passed the House in 2019.

"We’ve got 13 committees to go through. The Senate’s going to have a similar number, so we’re going to have a lot of public comment, which I think is phenomenal," Rep. Stephenson told KARE 11.

"Obviously there are still some issues to work out and with a bill that big that is a given, but I feel really encouraged and really positive about how things went today."

The bill would allow people to carry up to two ounces of recreational marijuana and allow them to grow up to eight plants of their own. It would carry a retail tax of 8% in addition to sales tax, with medical cannabis exempted.

The legislation also provides that those persons previously convicted of low-level cannabis crimes would have those court records expunged -- retroactively removed -- from criminal history search databases.

The 120-page bill goes into great detail on the types of businesses that would be licensed by the state. Supporters say the goal is to keep the tax level high enough to pay for enforcement, but not so high that it drives cannabis users back to the illicit market.

"Our goal in this bill is to foster local and small businesses to give them the tools they need to be successful, much the same way we’ve seen success in the craft industry on the alcohol side," Stephenson explained.

Republicans on the conference committee attempted to add provisions allowing counties and cities to license cannabis retail stores or outright ban them.

Stephenson said it's important to adopt uniform policies across the state, rather than have a patchwork of varying local regulations. He opposes the idea of letting local municipalities ban retail cannabis sales.

The opposition at Wednesday's hearing centered their remarks around public safety issues for the most part.

"Speeds are up. Law enforcement is understaffed. And there are no reliable roadside tests to assess impairment," John Hausladen of the Minnesota Trucking Association told the committee. "How can putting more cannabis-impaired drivers on the roadway make that situation better?"

He pointed out that federal law prohibits truck drivers from using cannabis and predicted that it will become harder to find applicants who can pass a pre-employment drug screening if Minnesota adopts recreational marijuana.

"This isn't a question of will prohibition stop people from consuming cannabis because 700,000 Minnesotans already do. It's a question are we going to be criminalized for it."

Some of those who expressed support for ending the ban on recreational marijuana still weren't happy with the bill. Some said the two-ounce limit is too small.

Others objected to a provision in the bill that wouldn't allow cannabis-derived THC products to be sold under the same roof as hemp-derived CBD goods.

Recreational marijuana faces a tougher road in the Senate because Democrats hold only a one-seat majority. Opponents will, in theory, would only have to flip one Democrat to block the bill.