The citizen's initiative got more than 57,000 votes now campaign organisers need to work with political parties to get their support. 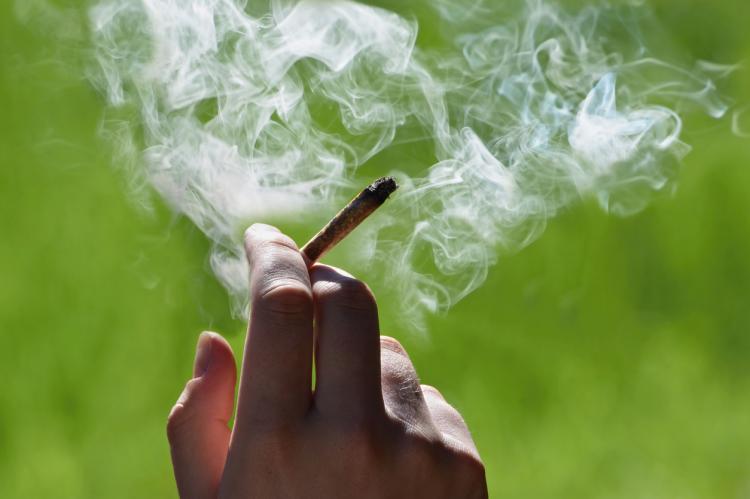 A grassroots effort to decriminalise cannabis in Finland has taken a step forward this week, with a citizen’s initiative exceeding the required 50,000 signatures to submit it to parliament.

Rather than legalise cannabis, the initiative proposes decriminalisation which would discharge the penalties for using cannabis; owning a small amount of it for personal use; and growing a few plants at home.

“Of course we are excited. It is a great thing that we now have such visibility that finally we can have a public debate over the issue” says Tapani Karvinen, one of the people behind the initiative.

“Criminalisation would be taken off, by setting limits on personal use in the legislation. This is the most common way around Europe of how cannabis is decriminalized. In the Netherlands, for example, five grams of substance can be kept [for personal use] and no more than five plants can be grown at home” Karvinen explains to News Now Finland.

The citizen’s initiative at first struggled to gain momentum as advertisers including social media companies refused to promote the drug-themed campaign.

“In the last few weeks, we have succeeded in getting new supporters to join the initiative. But there’s also been some sheer luck” Karvinen concedes.

“We’ve had a lot of trouble getting the topic promoted. Many advertising companies have simply refused to take our case. Facebook has also stopped the project. For example, I have been deprived of advertising rights there, and I always have to negotiate initially with them if I want to use advertising services” he says.

After the signatures have been collected, the campaign has three months to submit them along with the relevant paperwork to the Population Registration Centre.

Then, the campaign needs to talk with various parliamentary groups to explain what the initiative means, and the implications for decriminalisation.

There’s no absolute guarantee that MPs will be allowed to vote on the topic as it has to make it through committee stages first.

There are around 15,000 criminal offenses each year in Finland involving cannabis use or possession.