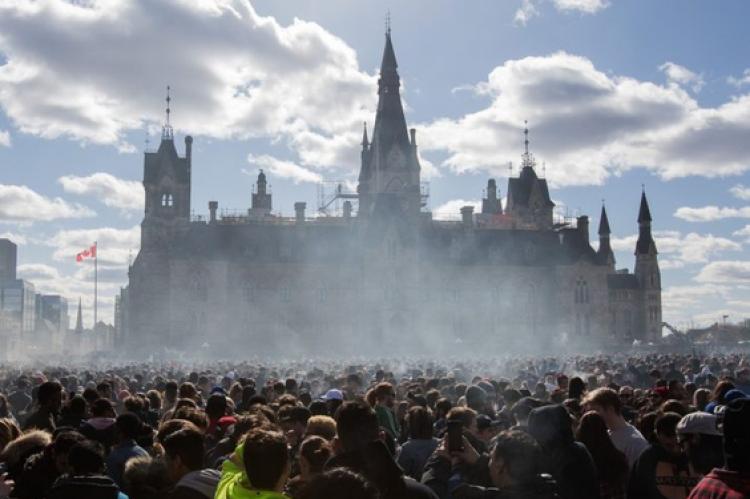 These are challenging times for the cannabis industry — public company stock prices are sagging, unsold inventory is growing, and Cannabis 2.0 feels more like Cannabis 1.1.  Struggling to achieve its pre-legalization promise, Canada’s cannabis industry is pinning its hopes on the coming review of the Cannabis Act (C-45) as an elixir for some of its ailments.

To follow through with the original legislation, the Act is set to be reviewed every three year years, wherein, the federal government will then be given recommendations on what are the changes required to achieve legalization’s overall objectives such as job creation, eliminating the black market, achieving safety and health objectives and maintaining a global standard.

The industry’s hope is that the legislative review of the Cannabis Act will lead to industry-friendly licensing standards, an alcohol-like marketing regime, and a practical approach to the elimination of the illicit market. For this hope to become a reality, Canada’s cannabis industry will need to dust-off its pre-legalization playbook and focus on legalization’s public policy foundations.

As it prepares for the review, the cannabis industry would be wise to prepare to defend legalization’s record on public health, youth consumption, and Indigenous communities. The industry should reach out to stakeholders from across these communities, building relationships and identifying common interests. Hoping that the review will focus on the business of the cannabis industry and downplaying the requirement to review the public health and safety implications of cannabis legalization, is a risky proposition with little evidence of past success.

Many in the industry see the review as a chance for the government to revisit the tobacco-inspired restrictions on cannabis advertising and promotion. For this to happen, the industry will need to demonstrate to governments, both federal and provincial, that public perspectives on legalization have matured and that the public will support the evolution of the public policy rationale underpinning cannabis legalization. This is no mean feat.

The cannabis industry played a seminal role in engaging Canadians and helping them support cannabis legalization in the lead-up to October 17, 2018. Two years later, it’s time for the industry to dust-off its playbook.