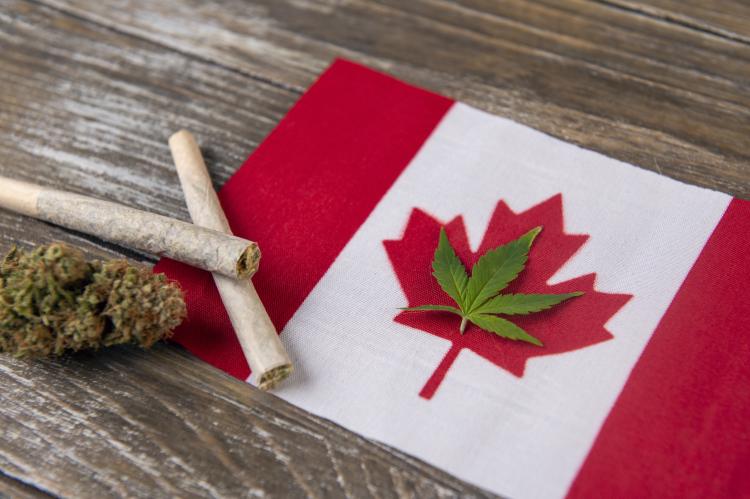 More than four years later, Canada’s cannabis industry is starting to come down from a post-legalization high, experts say.

“Producers have been scaling back, laying people off, closing facilities for really over three years,” said Michael Armstrong, an associate professor of operations research at Brock University in St. Catharines, Ont.

“In the first six to nine months of legal sales, the industry was frantically expanding, trying to get product out the door. We had product shortages for the first six months, but by summer 2019 we’re already in a surplus situation.

“So since then, they’ve been scaling back. But meanwhile, we’ve had lots of smaller companies join the market, so there’s lots of transition going on.”

Armstrong also says the overcapacity has had a dramatic impact on the price as well, with prices plummeting from more than $7.00 per gram to $3.00 per gram in some areas.

On Monday, Delta 9 Cannabis announced it was reducing its cultivation capacity, resulting in layoffs for 40 employees at its Winnipeg production facility.

“The weakness we see is due to an oversupply of cannabis in the Canadian market,” Delta 9 Cannabis CEO John Arbuthnot told Global News.

Delta 9 Cannabis CEO says the company had to lay off 40 staff this week as it reduces cultivation capacity. Randall Paull / Global News

“That’s causing price and margin compression and even facilities like this, that are very efficient, are struggling with profitability if they’re not selling that profit.”

Delta 9 Cannabis also closed its Osborne Medical Clinic as part of the cutbacks and Arbuthnot says their board and executive staff took pay cuts as well. No retail stores are being impacted.

“Obviously a difficult decision. It’s not without a lot of time and planning that goes in, but we’re confident in our plan,” Arbuthnot said.

“There’s a lot of new stores, and in our opinion, a few too many,” Doran told Global News Tuesday. “We would like if they maybe put a moratorium on new stores, because as of today there’s 99 stores in Winnipeg. Two stores just went out of business in the last couple of weeks.”

Doran said when he opened his Academy Road store in Winnipeg in 2020, there were just 15 cannabis stores in the city.

“Our sales continue to grow, but just not like they would if there were fewer stores,” he said.

“I just worry about what the city is going to be like if there’s 150 stores, and then what happens if the prices go down even more? It just gets harder and harder to compete if you’re just an independent entity.”

He also said he would like the province to introduce tougher regulations on the proximity of cannabis stores. He says Manitoba’s social responsibility fee, which lets the province take six per cent of gross cannabis sales, is also hurting cannabis retailers.

“Then you have all these areas where there’s five or six stores within a really small area, like on Portage, you have stores within 100 feet of one another that just opened,” he said.

“I just think that a store should have a minimum proximity of 300 to 500 metres is reasonable.”