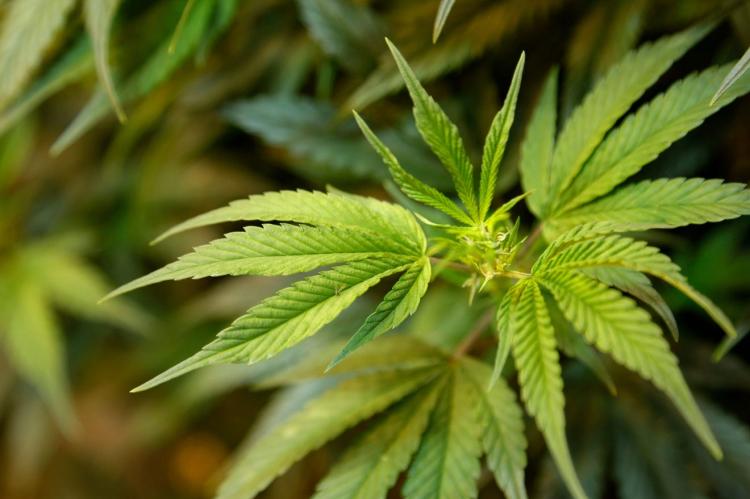 Opponents of an initiative that would legalize the recreational use of marijuana in Arizona have filed a lawsuit to keep the issue off the ballot in November.

The lawsuit, by Arizonans for Health and Public Safety, argues that the initiative’s backers did not accurately describe the measure in a 100-word summary included on petitions that voters signed for it to qualify for the general election.

The group contends that the summary should have included or at least expanded on a range of details in the 16-page initiative.

For example, the lawsuit argues that the summary should have made clear that legalizing marijuana under the proposed initiative would also legalize marijuana concentrate.

“The proponent’s summary of the initiative is confusing and deceptive in numerous ways, beginning with the very definition of marijuana,” said former Congressman John Shadegg, one of the attorneys who filed the lawsuit.

The summary’s claim that the initiative would “protect employer and property owner rights” is also misleading and the summary should have explained how governments could not tax marijuana on top of the proposed rate of 16%, the lawsuit argues.

"These omissions and statements misled voters who signed the petition about what the initiative would do," said Lisa James, chairwoman of Arizonans for Health and Public Safety, a political action committee.

Stacy Pearson, a spokeswoman for the initiative campaign Smart and Safe Arizona, said the lawsuit is without merit and only underscores what opponents would have wanted the 100-word summary to say rather than what it was required to say.

The state Supreme Court said in 2018 that the 100-word summary of an initiative must note the "principal provisions" but does not need to be impartial and does not need to detail every provision of a ballot measure.

She said the campaign is confident that the 100-word summary included the principal provisions of the ballot measure.

"We’re not particularly concerned and certainly the court has, over the years, favored direct democracy," Pearson said.

The lawsuit, however, asks a Maricopa County Superior Court judge declare the initiative invalid and ensure it is not printed on the general election ballot.

The 100-word summaries required for each initiative are at the heart of lawsuits challenging the three other ballot measures proposed for this year's election.

Still, the lawsuit may be the last best chance for opponents of legalizing marijuana in Arizona.

A 2016 proposal to legalize recreational marijuana went down with nearly 49% of the vote.

This year, backers turned in about 420,000 signatures for the measure to qualify for the ballot, far more than the 237,645 required and more than were gathered by any other initiative campaign this year. The Secretary of State's Office said Tuesday that it had deemed 415,587 signatures to be valid and sent random samples of signatures to county officials for examination, which may not be completed until August 7.

Meanwhile, a poll released Tuesday by the firm OH Predictive Insights showed 62% of Arizona voters support legalizing marijuana, up from 51% in December.

Only 32% of voters surveyed said they oppose legalizing marijuana, down from 42% at the end of last year.

The poll found support among groups typically opposed to such measures, such as suburbanites and parents with young children.

Mike Noble, chief of research at OH Predictive Insights, noted in releasing the poll that support had not only grown but that there does not appear to be any well-funded opposition at this point in the campaign.

Arizonans for Health and Public Safety, the group behind the new lawsuit, is funded largely by the Center for Arizona Policy, a socially conservative advocacy and lobbying organization that has donated $100,000 so far this year.

Smart and Safe Arizona reported raising more than $600,000 over just the last quarter and hauled in large contributions from marijuana companies.

“Unlike 2016, no credible group has raised significant money to oppose the marijuana legalization and that could be the biggest difference in 2020,” Noble said.