3 Best Marijuana Stocks of October: Are They Buys Now? 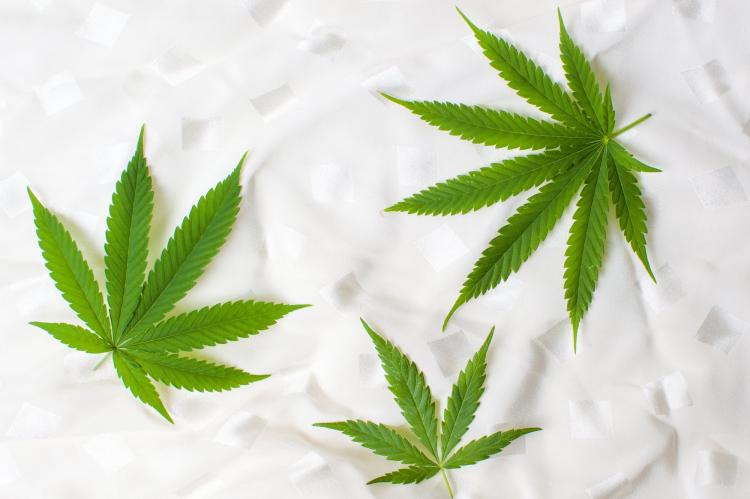 Most investors would love for their investments to deliver a 30% annual return. But a 30% return in just one month would be absolutely fantastic.

Some cannabis investors enjoyed even higher gains than that last month. Here are the best marijuana stocks of October -- and whether or not they're buys now.

TerrAscend (OTC:TRSSF) ranked as the top pot stock last month with its shares soaring over 32%. One key catalyst behind this impressive performance was that the cannabis producer completed the expansion of its State Flower cultivation facility in San Francisco. This expansion boosted TerrAscend's production capacity by 500%, adding to the company growth opportunity in the big California wholesale cannabis market.

The October gain was a continuation of TerrAscend's steady rise since early July. After spending most of the first half of 2020 in negative territory, TerrAscend's shares are now up more than 190% year to date.

Investors' enthusiasm about TerrAscend has built in recent months, fueled primarily by the company's strong sales growth. TerrAscend reported net sales soared 169% year over year in the second quarter. The company achieved its first quarter of positive earnings before interest, taxes, depreciation, and amortization (EBITDA) in Q1 and followed up with its first positive operating cash flow in Q2.

Canopy Growth (NYSE:CGC) trailed less than one-fourth of a percentage point behind TerrAscend in October with its shares also jumping more than 32%. The Canadian cannabis producer announced plans to launch THC-infused beverages in the U.S. market with its partner, Acreage Holdings (OTC:ACRGF). It also reported good news for its BioSteel Sports Nutrition subsidiary with exclusive partnerships with two leading beverage distribution companies along with BioSteel being named the official sports drink of the Dallas Mavericks basketball team.

Unlike TerrAscend, Canopy hasn't delivered spectacular returns overall this year. Its shares fell 13% in September after a top rival reported disappointing quarterly results. Even with the strong October gain, the stock is still in negative territory (although just barely) year to date.

The main problem for Canopy has been the sluggish Canadian recreational marijuana market. However, the company continues to deliver solid overall revenue growth thanks to its strength in medical cannabis markets in Canada and in Europe.

Like TerrAscend, Curaleaf's shares floundered throughout most of the first six months of 2020. However, the stock began to take off in early July and is now up close to 60% year to date.

Curaleaf ranks as the largest U.S. cannabis operator based on market cap. It now operates 95 dispensaries in 23 states with 22 cultivation sites and more than 30 processing sites.

Are they buys now?

My view is that all three of these stocks are pretty good picks for aggressive investors. There's a real potential that the U.S. elections could pave the way for marijuana legalization at the federal level at least for medical cannabis and changes to federal laws that would recognize the rights of states to enforce their own recreational marijuana laws.

Such changes would obviously benefit TerrAscend and Curaleaf since neither company can list its shares on a major U.S. stock exchange right now because of federal cannabis laws. The changes would also help Canopy Growth, though. The company anxiously awaits the opportunity to jump into the lucrative U.S. market and has an option to acquire Acreage Holdings as soon as federal laws permit.

If the elections don't increase the prospects of U.S. marijuana legalization, Canopy would arguably feel the greatest negative impact. However, both Curaleaf and TerrAscend would likely continue to enjoy solid growth even with the status quo.