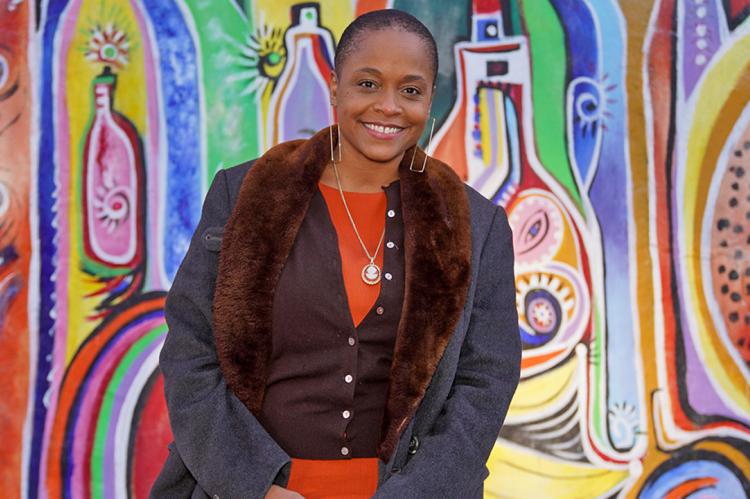 Opportunities in the U.S. cannabis industry continue to expand, despite some notable setbacks in the November 2022 elections and continuing resistance at the federal level to marijuana reform.

Up to four new state markets could launch this year: Alabama, Connecticut, Mississippi and Missouri.

That’s on top of the recent adult-use launches in New York and Rhode Island.

When mature, the New York market will likely be the second largest in the nation.

States coming online this year have potentially lucrative futures, although in the near term, opportunities will be limited.

Missouri, for example, has built a strong medical marijuana market and seems poised to have a robust recreational market.

But for now, the only new licensing opportunities will be for microbusinesses.

Rhode Island, which launched adult-use marijuana sales in December, and Connecticut, which will launch its recreational program on Tuesday, are two wealthy states with limited licenses that initially will be decided by lottery.

Alabama, too, will have a limited-license market.

Mississippi, meanwhile, has no licensing caps and boasts other business-friendly characteristics – but it is also the poorest state in the nation.

Maryland legislators, meanwhile, are expected to move slowly when drafting regulations, keen to avoid the mistakes made during the state’s medical marijuana launch.

New opportunities can even be found in more mature markets such as California, Colorado, Massachusetts and New Jersey, where local municipalities that once opted out of state-regulated programs are now saying yes.

It’s hard to trace commonalities in these diverse, new markets, but there are some possible trends and lessons:

“Everybody’s still in development. We’re still learning. But I think there are some common threads,” said Tremaine Wright, chair of New York’s Cannabis Control Board.

“Across the board, we’re seeing a focus on equity, and we are each taking our own path.”

She added: “We’re going to see a lot of innovative ideas that really support the industry. We want to see a strong cannabis industry. We just each have to do our own test case in this moment.”