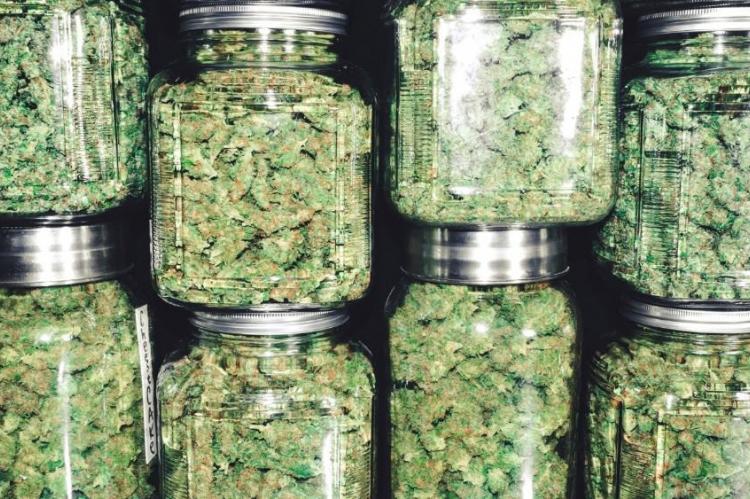 Since legalization, cannabis stocks sunk to lower and lower lows. It seemed as though not only had the bubble burst, but there really wasn’t anywhere that investors could see a future. That is, until the recent election and inauguration of new United States President Joe Biden.

Cannabis stocks rallied basically across the board after the inauguration of the new democratic leader of the free world. As well, the November 2020 election saw a further four states legalize the recreational use of marijuana. But does that make cannabis a good buy today?

While there are certainly cannabis stocks out there to consider, it’s not a sweeping choice as it seemed to be in 2018. In fact, I would still stay far away from these three stocks now, and in the future. Even if the United States legalizes marijuana across the country, these stocks are still set up for failure.

Aurora Cannabis Inc. (TSX:ACB)(NYSE:ACB) was once thought to be the biggest think to happen to cannabis stocks. The company boasted not only the largest production of pot, but also the cheapest price per gram. But while other cannabis companies made partnerships, Aurora refused. Rather, it diluted shares again and again, creating a situation that it simply can’t climb back from.

While the company can still boast low costs, this is something that can be duplicated by others in the future. It also mainly focuses on medicinal marijuana, which will soon take a backseat as cannabis continues to grow. Shares are now only up 133% in the last five years, nothing compared to other companies in the four digits, and tanked 92.5% since legalization. Revenue continues to drop year over year, and the earnings value over sales (EV/sales) remains at a high 11.2x for the last 12 months (LTM). So sorry investors, this stock is up but certainly not cheap.

Cronos Group Inc. (TSX:CRON)(NASDAQ:CRON) has an advantage over Aurora in that it’s in the United States, and has a partnership with Altria. Unfortunately, the company still has a ton of competition. While it has an advantage in the cannabidiol (CBD) market, that market will be nothing if and when cannabis is legalized throughout the U.S. And again, is medicinal market will also be left behind once recreational use takes hold.

Now if you’re looking at EV/sales, Cronos is incredibly overpriced among cannabis stocks at a whopping 59.2 times in the LTM! While revenue is up year over year with the increase in recreational use, it’s still far behind where it was a couple quarters ago. While the stock might be up 36% in the last year, it’s still 57% lower than its highest point in March 2019. Again, analysts just don’t think this stock has what it takes to take on cannabis competitors.

There are certainly some stellar cannabis stock to choose from to take advantage of this momentum. But these stocks are not one of them. Each company has way too much to crawl back from, and with other stronger options for long-term investors, it’s best to steer clear.